Crumbl has the best cookies in the world! Our unique flavors rotate each week and are served fresh in our famous pink box. Taste weekly! Order for delivery, curbside pick-up, catering & nationwide shipping today! Download our app & follow us on all social platforms to taste weekly!

Can't argue with that! Thanks so much, Andi. We're excited to serve you some freshly baked cookies again soon at our Durango location!

Thank you so much! We love serving the people of Durango, NV the best cookies ever! We can't wait to have you back to try our new flavors! 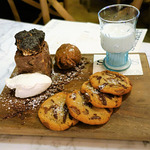 08/04/2021, 08:03 AM
Better than expected from a chain, mostly Born in Logan, Utah, Crumbl took the city by storm, their Instagramable rounds offered in thirty stores across six states by 2019 and now easily 100+ with six in Las Vegas including the Durango location opened in May 2020. Created by Sawyer Hemsley and Jason McGowan, rapid expansion through franchising yielding mixed results from store to store as evidence by Social Media, it was after two subpar experiences on Blue Diamond that the newer storefront proved better, the staff exceedingly pleasant whilst describing each $3 choice. Undoubtedly popular in part due to photogenicity, though a sterile interior oversells the fact that everything is made from scratch, the first thing those entering will notice is Crumbl’s limited collection of just seven weekly flavors, five specials alongside Sugar slathered in cloying pink Icing plus Chocolate Chip that uses all Milk Chocolate and trends far too sweet. Still a young company, so much success despite only starting in September 2017 certainly enviable, better bites come from weekly specials that included “Cake Batter,” the flavor in three forms highlighted by a soft base with Sprinkles and a nicely cooked perimeter. Offered onsite or via delivery from 8am until at least 10pm Monday through Saturday, dark Sundays reminiscent of Chick-fil-a, it was next that Sea Salt Toffee disappointed by building off Chocolate Chip’s sweetness, though “Chocolate Cake” proved a dramatic improvement thanks to thick Frosting and nomenclature befitting its texture. Interested by two Fruit flavors, neither truly a Cookie and thus confirming prior critiques that crumbl falsely advertises Cookies while selling flat Cakes, Strawberries N’ Cream would have benefitted from a bit of Buttermilk to help tame the sugar while Peach Cobbler was pretty much perfect from the stewed Stonefruit and Streusel down through a warm Oatmeal “Cookie” to the pan. THREE STARS: With Cookies currently seeing a surge in popularity Utah-brand Crumbl lures guests in by rotating flavors weekly, July’s final collection highly successful with Peach Cobbler and Chocolate Cake though Sugar and Chocolate Chip remain utterly disappointing due to unchecked sweetness and lack of textural variance in the base that makes them seem under-baked. 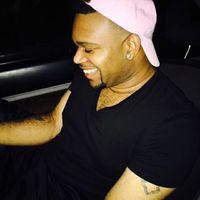 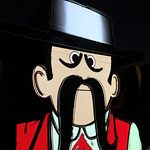 02/24/2021, 11:30 AM
The Cookie gods have spoken So you know of cookie places around town but have you been to Crumbl??? This place is soo cool. You walk in and you order on one of the several Ipads located around the waiting area. You pay with your Credit Card and 5 minutes or so later you get your cookies delivered with fresh frosting or chocolate drizzle (where applicable). Their standard size cookie is huge and can actually be split up to share. Also they have a brand new selection of 6 new cookies each week that rotates week to week. They also have an app where you can order and have your cookies ready for pick up or delivered to you in certain areas. After 1 visit I am a Crumbl Cookies believer. You will pay more than a regular cookie because of the size. Also if you are going during main rush hours be prepared to possibly wait in a line. There are several location opened with one currently not on there website getting ready to open I believe by Eastern and Horizon Ridge with no known date but the signs are up on the bldg. Check out their website and when you see the cookie type you like go over and give them a try. You wont be disappointed. 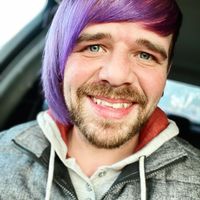 02/23/2021, 21:27 PM
It was my first time visiting an actual Crumbl location and I loved watching them finish off every order as it was placed! Love Crumbl cookies!! ❤️ 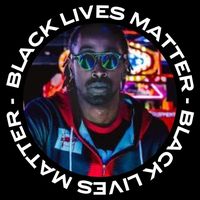 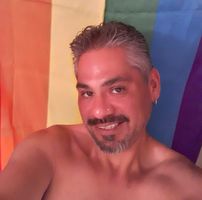 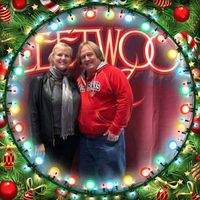