Electricians Techs servicing the Brooklyn, Manhattan, and Queens neighborhoods for 30 years. Since 1988, Electrician Techs consistently provide excellent electrician services to businesses and residents of Brooklyn, Manhattan, and Queens. We are available 24 hours a day, 7 days a week. A Promise to Our Customers We understand the importance of having power to your home or business. We pride ourselves in being 110% committed to your project. Whether it’s installing electrical systems or handling a rewiring project, we handle each one with the same tenacity and efficiency. As licensed and insured electricians, we will provide you with quality work at honest prices. 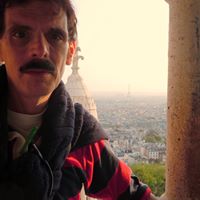 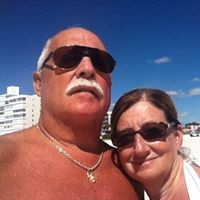 01/23/2019, 17:01 PM
The tech who did our work was great. He was knowledgeable, polite, and very cooperative. The job price was fair and would use them again. I highly recommended them. Justine.

10/20/2018, 01:55 AM
The electrician they sent, Alexandar, was very thorough in finding out what the electrical problem was and he fixed it. 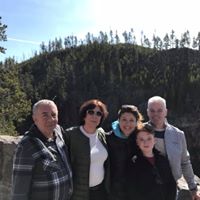 07/02/2018, 04:59 AM
It was a fixed price for the job. They estimated three days but took one day. The electrical work they did appears good. However, they made a few holes in the wall without asking me. Had they asked me, I would have had them make the holes in easier places to patch (one spot was in a corner behind some hardware and another was above a shelving unit; both were tricky to patch). They left behind a lot drywall remains in the process, which was strange because they asked to borrow my vacuum cleaner at the beginning of the job. They were very easy to work with and the scheduling was flexible. Fix electrical connection to a part of the house 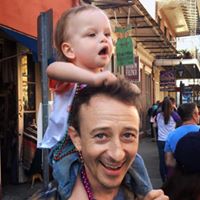 06/02/2018, 19:38 PM
Everyone I dealt with at Electrician's tech was professional, friendly, courteous and capable. Highly recommended.

05/18/2018, 09:32 AM
Highest quality result, just what I needed. The work was started immediately, they also found the problem after a few minutes. Good work!