An Austin Heating & AC Company That You Can Trust Elite Heating and Air Conditioning is unlike most HVAC company because not only do we offer services for countless brands, but we are dedicated to our customers and understand that no one wants to spend a lot of time and money on resolving HVAC problems. Our specialists strive to make the repair process quick and efficient every time. We can assure you that all of our licensed technicians at Elite AC are knowledgeable and skilled, and we promise to do our job in a timely manner and in a way that fits your personal budget and needs. Contact us today to get a quote!

07/18/2019, 08:23 AM
Very happy with the quick efficient service received from Elite, especially Herman, the technician. My A/C stopped working around 7:30 pm. I called Elite and they promised someone would contact me within 2 hrs. Follow up call received from Alex who stated his backup, Herman would contact me in 30 minutes or so. Yes, was contacted by Herman who showed in 20 minutes and got my A/C working within an hour. Replaced contact, informed new capacitor was needed and checked on refrigerant. Explained everything he was doing and cost of parts. Very satisfied with Elite and their excellent customer friendly technician Herman. I will definitely recommend Elite to others.

Thanks for the review Joe...Would you mind copy and pasting this into a Google review? 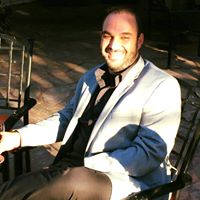 Thank you, we appreciate your business!??

06/03/2019, 05:22 AM
Our A/C went out and after reading multiple reviews I decided to try Our A/C went out and after reading multiple reviews I decided to try Elite Heating and Air Conditioning. We have a unit that's almost 20 years old and we're not quite ready to replace so I wanted an honest service. Several reviews had stated that their techs don't try to up-sell you. They were able to send a tech out, Herman, the following afternoon after our unit went out. Herman was really knowledgeable and explained what the most likely problems were. He was able to diagnose the problem quickly, had the part with him, and had the unit running again within half an hour. Even though it was after 5pm, he fully serviced the unit at my request, since we didn't want to chance something else going wrong with Summer in full swing. I purchased a package of two complete maintenance services, one for now and one for later, at a 15% discount and he also applied the discount to my repair. I felt the price was already really reasonable. I was super happy with the service and I will be using Elite from now on 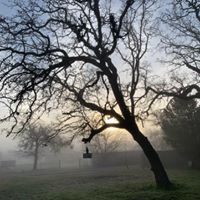 03/15/2018, 16:11 PM
I could not have asked for better service from initial call to completion! Alex Tiner resolved my air purification system issues in a very timely manner. His communication skills are top notch! Thanks Alex! 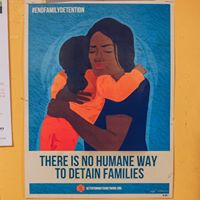 12/07/2017, 10:38 AM
I so appreciate, Elite Heating and Air Conditioning!!! I woke up to a super-cold house and they got someone out right away. The technician was super-kind, patient, and wanted to fix the problem. They laid out all of my options and I didn't feel pressured at all! I'd highly, highly recommend Elite to anyone in need of heating or AC repair or replacement!

08/31/2017, 06:25 AM
Great job from everyone. Communication was superb and I really enjoyed my experience! Will definitely be using and recommending again in the future! 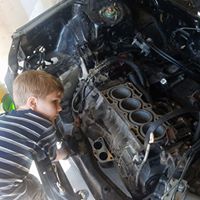