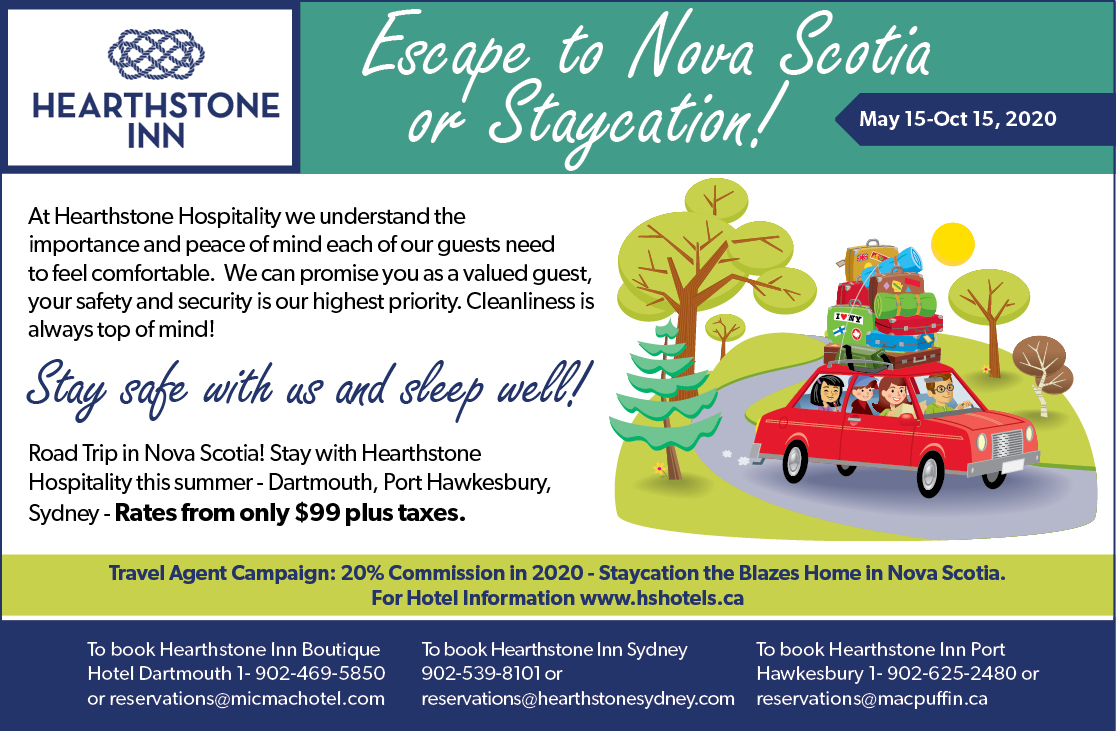 Book a Reservation
About

Hearthstone Hospitality Hotels in Dartmouth, Sydney and Port Hawkesbury Hearthstone Inn's are located in Halifax/Dartmouth, Sydney and Port Hawkesbury. Our three hotels take you from one exciting city in the province to the magnificent beauty of Cape Breton Island. Stay with us and enjoy our hotels' newly renovated rooms, microwaves and fridges in the rooms and much more... 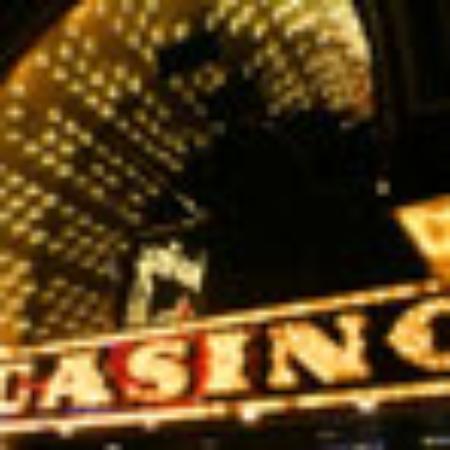 08/16/2012, 02:56 AM
Dated, but do-able This hotel is dated, but they try to make it look fancy. It was dark when we arrived. The neighborhood wasn't too bad. We had a standard room with two queen beds. We stayed two nights with our sons ages 12 & 13. Smelled of smoke in front of the place....smokers hang by the door. Motel across the street looked questionable. Good internet connection. Two sinks, one in bathroom, one out of bathroom....which I love! AC was terrible and loud, changind sounds...not a steady hum. TV didn't work the second night, but husband fiddled with some wires and got it working and hour later....front desk no help with the problem. Shower water was terrible...it would just suddenly go cold...then warm again. Almost made me wonder if it was from a toilet flushing near by or something. Had to have hall light on in order for coffee pot to work. No fruit the first day at breakfast. Hardly anyone at breakfast. On counter in room they gave you, coffee, make up pad remover, shower cap. Hour and a half from New Glasgow. 10 minutes to Halifax. We went to see the Buskers. Fun! We also went to the Maritime Museum and the Halifax Citadel. Parking at the Citadel was $3.50, so when we were done at the Citadel we were able to leave our car there for the day...but had to pick it up by 6:00pm...and by then, there was plenty of on street parking. The worse part of the hotel.....not making this up....the maid was vacuuming the hall, outside our room, at 8:00 AM both mornings. Umm, it's a hotel....people are sleeping!!!!!!!!!!!!!!!!!!!! I opened the door and said something to the maid, she just shrugged.

08/03/2012, 12:42 PM
Stay in Halifax Pros: Breakfast, laundry facilities Cons: Not cool enough I would recommend this hotel to others. It didn't seem to get cool enough at night. Also, the plumbing in the bathroom was very slow. Overall we were satisfied and the staff were excellent. Thanks 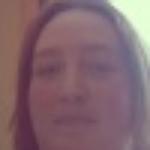 07/17/2012, 05:44 AM
Clean and quiet Friendly staff who are quick to great guests with a friendly smile. Great breakfast with hot and cold items,which is included in the cost of the room. Comfortable beds with great pillows. The room was very clean and tidy. They allow pets also. It was extremely warm on all the common areas of the hotel as well as our room. The air conditioner didn't really make much difference other than make it bareable. But it was very loud and made it difficult to sleep with it on. The shower did not have enough pressure.

07/03/2012, 14:34 PM
Nice hotel..on the "dark side of town" The hotel was a well-maintained, clean, comfortable place. It is centrally located to several highways which is nice when traveling. There is a supermarket across the street, which is helpful for snack and water runs. The only complaint is the area surrounding the hotel. There is an extended stay hotel across the street with questionable looking people hanging out at all hours of the night. A local friend commented that we were staying on the "dark side" of town. That aside, it was a nice hotel and I would recommend it to friends that were more open-minded and aware of their surroundings.

06/11/2012, 13:51 PM
$11 taxi ride to the dartmouth ferry the breakfast was cleaned out when we got there, after a short wait more food came. But overall satisfied with stay.