WELCOME TO PREMIER DENTAL OF NEW CARLISLE We Create Healthy Teeth and Gums For Life! Be prepared for kindness, consideration and a genuine concern for your wellbeing. We appreciate our patients and it’s demonstrated at every visit. We love what we do and that’s what makes the difference in your experience. Fear of the dentist has kept many people away from having the treatment they need and want. Proper anesthesia is important. Though many people do not look forward to having dental treatment preformed it is our goal to make the procedure as comfortable as possible. We make every effort to communicate your treatment options, consequences of treatment and non-treatment, and treatment times

02/13/2021, 11:20 AM
Been going there over 7 years the service has been good but billing has been poor a few years ago they told me that they were waiting on their new Dentist to get approved so even with Humana Insurance I had to pay and I did twice and found out later when I dropped Humana that they had also payed for the same thing and they kept the money from both. Than I got the Cigna plan and it was good the first time next visit I was way over charged from what Cigna told me and their comment was ( we make the price and rules not the insurance company) so for a 3rd time I got stuck in the middle so I dropped Cigna. Have no ideal what I will do next except try out another Dentist office.

10/29/2019, 06:41 AM
Thanks to Laura (doing awesome job for Debbie) I left premier yesterday with a beautiful smile. And after a life time of being afraid to go to the dentist TA DA ! I’m not. Every staff member is so friendly and helpful and do whatever it takes to ensure a stress free bust. Thanks Premier

09/17/2019, 18:01 PM
I'm so glad I decided to get a 2nd opinion. Debbie thank you. taking the time to figure out what I needed.Krista thank you for getting my xrays. You ladies went out of your way.its appreciated. Today Carlie and Dr Singh..you do make us want to smile Again. 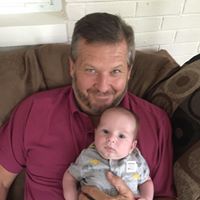 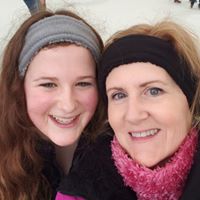 07/30/2019, 12:29 PM
I got right in at my scheduled time and the cost for my work did not break the bank. The staff was friendly and attentive to me and my pain tolerance.
Business Response: 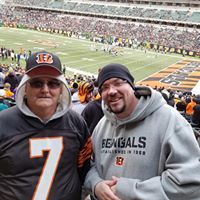 06/27/2019, 10:22 AM
The family friendly atmosphere. All the staff explains things thoroughly and makes sure you understand, also all you see is smiles, laughter and friendliness among staff and clients during your visit. 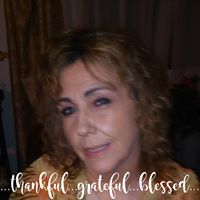 03/26/2019, 18:02 PM
Been taking my grandson there for a lot of years now he really liked it there very kind people work there
Business Response:

Thank you for your kind words Vicky! 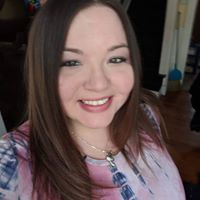 03/14/2019, 14:30 PM
they did an amazing job with my 7 yo. spent lots of time with him to make sure he was comfortable and they explained everything they were going to do with him so he felt confident and safe. so far this is the best dentist I have taken my son too. highly recommend for kids. oh yeah and they did great on my teeth too! lol