The Den is a luxury off-campus student housing apartment community in Columbia, Missouri close to Mizzou. The Den has fully furnished two and four-bedroom floor plans with private bathrooms for each room, a gourmet kitchen with modern appliances and granite countertops, in-unit washer and dryer, and free Wi-Fi and cable! Our residents come home to the only heated saltwater pool in Columbia, grilling station, hammock lounge, sand volleyball and basketball courts, free tanning, private student shuttle, free resident parking and bike storage, computer lounge, coffee bar, billiards, and a fitness center and yoga room! The Den is just minutes away from some of the best shopping and dining options 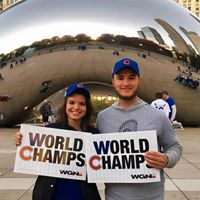 03/18/2017, 16:24 PM
The staff is great and the grounds are well kept. You're not far from campus and the shuttle services plus proximity to restaurants and stores is really nice. I use the amenities daily and they're always well kept, which is not the case for many places around town. Lastly, the apartments are nice and I haven't had any kind of issue to think my stay was anything less than positive. Very good value for what you pay in rent. 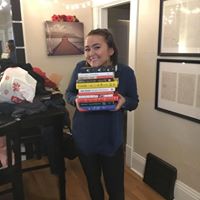 03/17/2017, 12:04 PM
Great place, staff, and amenities. However do NOT sign early. In fact, probably sign your lease as late as possible because if you sign early you're gonna end up paying more than every other resident there. I pay about $100 more a month than my roommates because I signed earlier than they did. People who sign early should be getting the most perks and the best rates, but to fill the apartments prices go way down in later summer months. It's crazy unfair but unfortunately that's the way the student housing market works.

03/14/2017, 17:54 PM
The front desk service is amazing. So knowledgeable, efficient, and friendly. They are always willing to help with anything and do it with a smile. 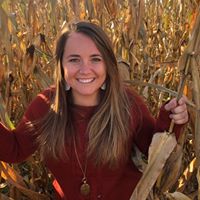 02/22/2017, 11:31 AM
The location is very convienent as it is close to many restaurants and right across the street from walmart. The shuttle to and from campus is great! It runs every half hour which means I don't have to wait long. Maintenance staff is also very good; quick to respond to requests and always fix my problems. I would definitely recommend as I have just signed for my third year of living there! 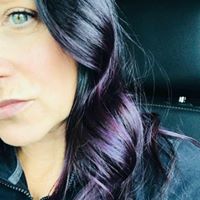