The Elkhatib Law Office has the knowledge, resources, and passion for managing even your most difficult legal matters. We guarantee to work zealously for each of our clients and advocate for their interests. With practice areas including criminal defense and personal injury, nothing satisfies us more than helping clients conquer legal matters.

03/07/2020, 08:52 AM
ISSA ELKATIB IS MY HERO!!!!! Issa changed my life. in only six weeks, he negotiated a $315,000 settlement in my personal injury case. After false promises and numerous unanswered phone calls over an 18 month period from my previous attorney, I decided to look for a new lawyer. Believe me when I tell you that God was with me when I googled personal injury lawyers in Cleveland, and Issa's name came up. I called him on a Friday evening at 6:00 expecting to leave a message. Surprisingly, Issa answered the phone and we agreed to meet the next day, on a Saturday, at 2:00. After a brief of my case, I gave Issa an organized file of EOB's and he went to work. Issa always kept me informed on the progress of my case. In four short weeks, I had a settlement offer from the insurance company that I refused. Two weeks later, I accepted my current settlement. I actually texted Issa on his personal cell phone, and he always returned my texts and phone calls within minutes. He is intelligent, diligent, and a real "people's person." I consider him a friend first, my attorney second. Believe me when I tell you that you will never regret hiring Issa for your personal attorney!!!!
Business Response:

Thank you so much for your kind words, Beverly. We really appreciate you taking the time out to share your experience with us. Cheers, The Elkhatib Law Office 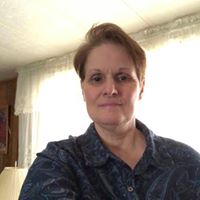 11/05/2019, 07:47 AM
Issa was very professional and kind. He was able to get all charges dropped on my daughters case. I would recommend Issa to anyone.
Business Response:

Thank you so much for your kind review! We really appreciate you taking the time to share your experience with us. 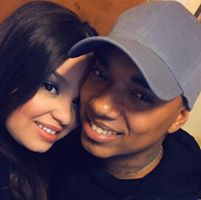 09/12/2019, 12:57 PM
My lawyer did an amazing job helping me win my case. Issa Elkhatib was very knowledgeable, caring and attentive. He was more concerned that I was happy with the outcome and how I felt about his services than anything else. I thank him so much!
Business Response:

Thank you so much for your kind words, Yanira. We really appreciate you taking the time out to share your experience with us. 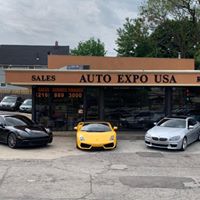 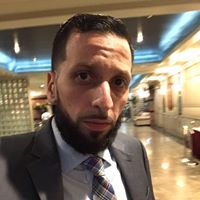 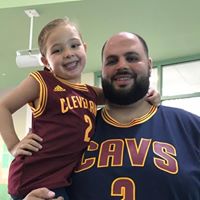 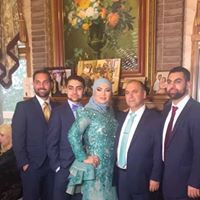 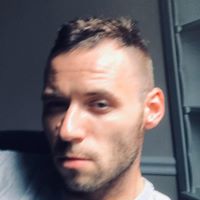