From the mind behind 4swings comes a new daring venture. The Hilt pairs the skill and excitement of axe throwing with a culinary experience to remember.

12/29/2019, 09:31 AM
Great unique experience friendly welcoming staff excellent tuition from Ethan Thanks for a great afternoon

12/29/2019, 02:33 AM
Great fun! I went with 2 friends and we had a great session with Freya - great instruction a fun competition and a great trick shot lesson to end with. It was the second time I had been to The Hilt and will certainly be back in 2020!,

12/27/2019, 15:50 PM
Family visit for two teenage children and parents. Great fun and all of us enjoyed it. Definitely recommend

Thank you so much for your kind words, Sarah. We really appreciate you taking the time out to share your experience with us. Cheers, The Hilt 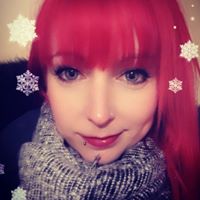 12/24/2019, 03:11 AM
really laid back, friendly staff. while experience was relaxed and enjoyable, definitely going back. 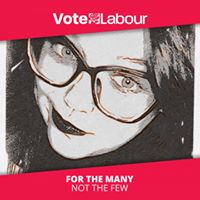 12/16/2019, 14:03 PM
My partner and I visited today, 16th December, while in York for my birthday. We were walking by and it caught our attention. The two guys that greeted us were brilliant, really nice guys. Ethan, poor poor Ethan was one of them. We went in with a group of four girls as well, the whole place is really cool and Ethan explained the safety proceedure and what we were going to be doing. My partner took to it with gusto but there was one girl who just did not want to do it at all, poor Ethan tried but she just wouldn't have it. He kept everything really lighthearted and he was hilarious by the way! Top notch! We had 20mins practise and 10mins of competition where me and one of the other girls managed to break Ethan, but he gotnright back up again and it was time for trick shots. These were hilarious and just downright fun! I cant thank poor poor Ethan enough we had a really good time and he knew exactly what he was talking about and was genuinely a nice chap. We will definitely be coming back when we come to York again. Thank you guys at The Hilt your are amazing we will be back. 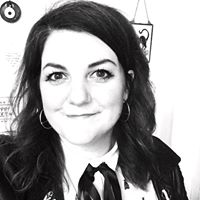 12/15/2019, 12:15 PM
Awesome birthday treat for the big bro. Thanks Morgan for showing us the ropes and adapting your advice for all our different quirks 🤣 Highly recommended 👍🏻 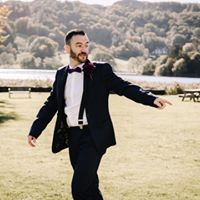 12/15/2019, 09:55 AM
Great morning with Ethan! such a laugh and great instruction - taught me a new throwing technique that another axe throwing place didnt. Awesome place and well worth the venture!