THRIVE Affordable Vet Care brings quality veterinary care at unprecedented value to pets and pet owners alike. We believe that all pets should have accessible care at an affordable price, and we are expanding nationally to accommodate the needs of our clients and their pets. Our focus is on quality doctors, sensible solutions, and essential routine care.

Thank you for the great review, Kerri ! We are pleased we could help you and your pet in your time of need and we look forward to seeing you both back again!

04/19/2020, 11:45 AM
Thanks for a great experience compared to other vet clinics. You ladies were amazing. Communication was so efficient and effective. Definitely glad I found out about you all. See you in a few weeks.
Business Response:

Thank you for the amazing review Crystal ! We are happy to hear you were pleased with our care & we look forward to seeing both you and your pet again soon! 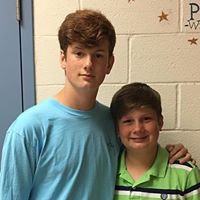 12/28/2019, 08:59 AM
Everyone is so amazing with their customer service skills here! They always act like my dogs are their favorite and you can tell they love their job. Thanks Dr Cox for always taking the best care of my pups!
Business Response:

Thanks for taking the time to review your experience at THRIVE! Our aim is providing quality care like you experienced for all pets and pet owners alike!

Hannah , thank you so much for taking the time to review THRIVE! We are so happy we were able to provide you with the best care possible and really appreciate your recommendation! 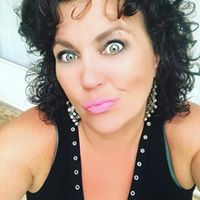 Thanks for taking the time to review your experience at THRIVE! It's providing experiences like the one you experienced that is our aim for all our pet owners and pets alike! 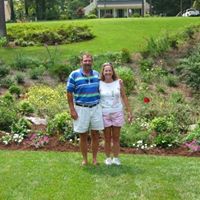 08/12/2019, 17:55 PM
We were thrilled to find Thrive Vet. We have been going there for three months. We have two male cats: a 4 yr old 16 lb black and 13 yr old 8 lb Maine Coon with IBD. Dr Schnoke is compassionate and very knowledgeable. She is thorough in examining our pets and we are confident in her diagnosis and treatment plans. Our "boys" are both skiddish and she is able to calm them. She handles our pets with utmost kindnesns and explains their conditions and treatments options in terms we understand. Our Rocky has IBD and needs B12 acupuncture injections. With the Thrive plan covering office visits we are able to afford taking Rocky for the treatments he . Victor is a rambunctious boy and she is able to handle him well.
Business Response:

Thanks for taking the time to review your experience at THRIVE! It's providing experiences like the one you experienced that is our aim for all our pet owners and pets alike! 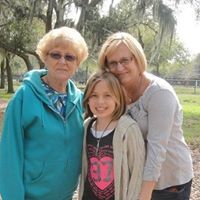 08/12/2019, 13:02 PM
I was recently traveling through NC and needed a vet for my dog. I found Thrive Affordable Vet Care where Dr. Schnoke and her staff, especially William,her tech, treated us exceptionally well and helped our dog so that we could get back on the road quickly. They were all very friendly and efficient. I would visit again when traveling in that area.
Business Response:

I am so happy to hear that your had a wonderful experience with us! We look forward to seeing you and your pet again soon. 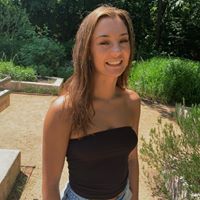 07/13/2019, 18:29 PM
I was extremely disappointed with Thrive Vet Care. As a customer who had previously purchased a Thrive membership for three of my pets, I was very disappointed by their customer service. Vet technician Derek was incredibly condescending and disrespectful after not properly explaining a procedure to my mother who was worried about my cats health after she received one too many shots. He took a situation that could have easily been resolved with an apology an explanation and instead mocked her, altering his voice and repeatedly asking her, "what does she want him to do about it". Not only has this blatant disrespect made me not want to recommend Thrive to anyone, I will never take any of my five pets there again.