ARIZONA BASED MANUFACTURER & OEM. Titan LED is an Arizona based OEM and manufacturer specializing in Energy Efficiency and Clean Tech lighting solutions. We offer a broad range of proprietary and cutting edge products designed to install and retrofit into a variety of existing infrastructures which include; Warehouse, Retail, Hospitals, Municipalities, & Small Businesses. 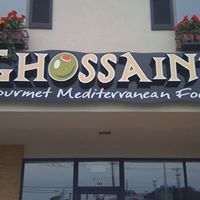 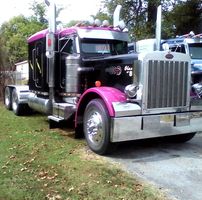 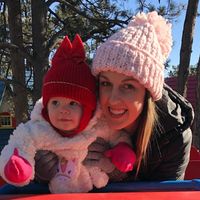 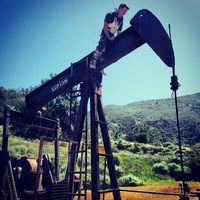 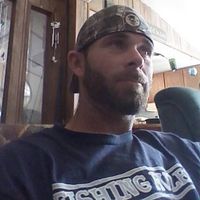 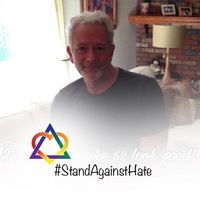 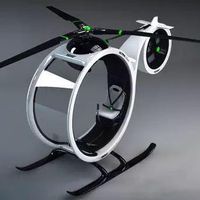 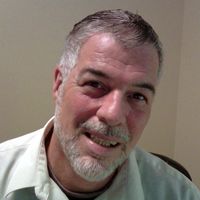 The so called author of this hit piece “Rob Rob” is actually Leonardo Caruso aka, Robert Caruso, aka Rob Caruso, aka Robert Gaudreau, aka Antonio Caruso aka Rob Leonardo. Mr. Caruso voluntarily terminated his relationship with Titan Led in approximately December of 2015. Since terminating his relationship, Titan LED has discovered that Mr. Caruso fraudulently directed Nevada Energy to issue a rebate check in the amount of $7,047.00 owed to a customer to Mr. Caruso’s dba, “Spray Tan LA Spray Tan Hollywood, Inc." instead of the customer. Mr. Caruso then deposited the check and converted the funds to his own personal use. He admitted to engaging in this fraudulent conduct to the private investigator assigned by Nevada Energy to investigate the whereabouts of the check. Titan LED, Inc. has since filed a police report with the Simi Valley Police Department, report number 16-11220 and the matter is under review for felony prosecution. The hit piece from “Rob Rob” was posted after Titan LED, Inc. confronted Mr. Caruso about this conduct and demanded that Mr. Caruso immediately remit to Titan LED, Inc. the proceeds he stole from its customer. Titan LED, Inc. respectfully requests that any person considering the comments posted by “Rob Rob” understand the context in which his message was posted. The absence of any other complaints posted on this website despite Titan LED Inc’s 6 years in business speaks volumes of the company’s integrity and honest business practices. 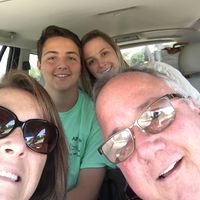