West Run is an off-campus student housing apartment community located near WVU in Morgantown, WV. West Run is the only off-campus apartment community to have a Mountain Line shuttle bus stop on-site and is located just minutes from the Suncrest Town Center, WVU Campus, the football stadium and I-68. We feature 2, 3, and 4-bedroom floor plans with standard and premium options to fit any budget – we have some of the lowest rates in Morgantown! Our apartments come fully furnished, with a bathroom for every bedroom, premium cable package and free Wi-Fi, full-size washer and dryer, breakfast bar with bar stools, and plenty more! Upgrade your experience and get premium flooring, cabinets, and furn 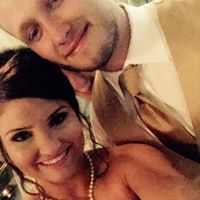 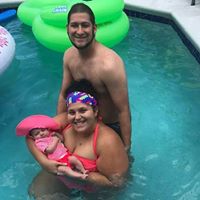 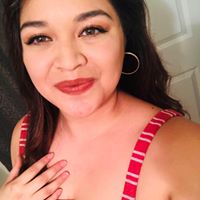 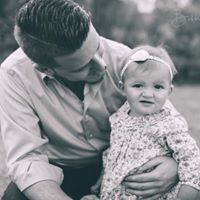 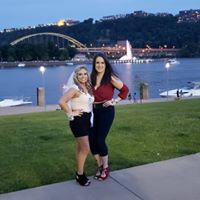 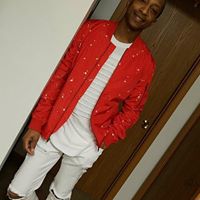 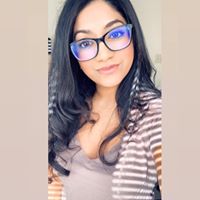 04/18/2013, 06:50 AM
I have been living in a 4 bedroom apartment at West Run since August 2008. The apartments are really nice, and the rent isn't bad (especially since all utilities are included). However, I plan on moving out of West Run in August 2009, when my lease expires, just because it is a bit out of the way for most things, and I would like to be closer to things. But the apartment themselves are really...

11/19/2011, 12:19 PM
These reviews don't sound too realistic. I live at West Run and my 22 best friends also live here. It's by far the best place in Morgantown, especially the most affordable for what you get. Every apartment nowdays is offering the same stuff ... pool, $0 security deposit, etc. What separates West Run from EVERYONE else is the fast and free shuttle. People from other apartments (I won't name...