The story of Whittal + Company began April of 2011 when Daniel Whittal began operating his new law office out of the basement of his home in Chatham. The office was called Daniel Whittal, Barrister + Solicitor. Daniel's legal career began in one of New York City's top law firms, and he wanted to bring that knowledge and experience back to his hometown. Starting small, Daniel began building a practice that focused on client relationships, clear communication and a responsible, balanced approach to the practice of law. The community responded to Daniel's approach to the practice of law, and his office quickly grew from a solo operation to an active, bustling, award-winning firm. The firm cont 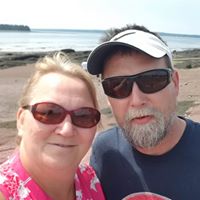 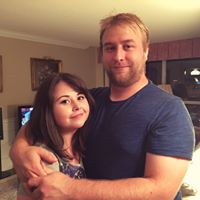 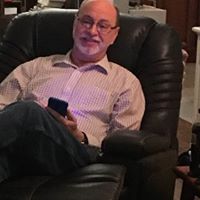 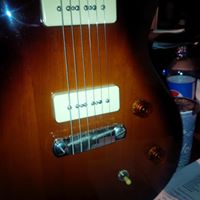 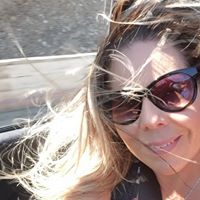 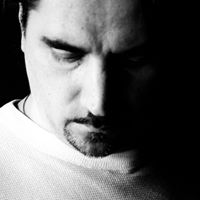