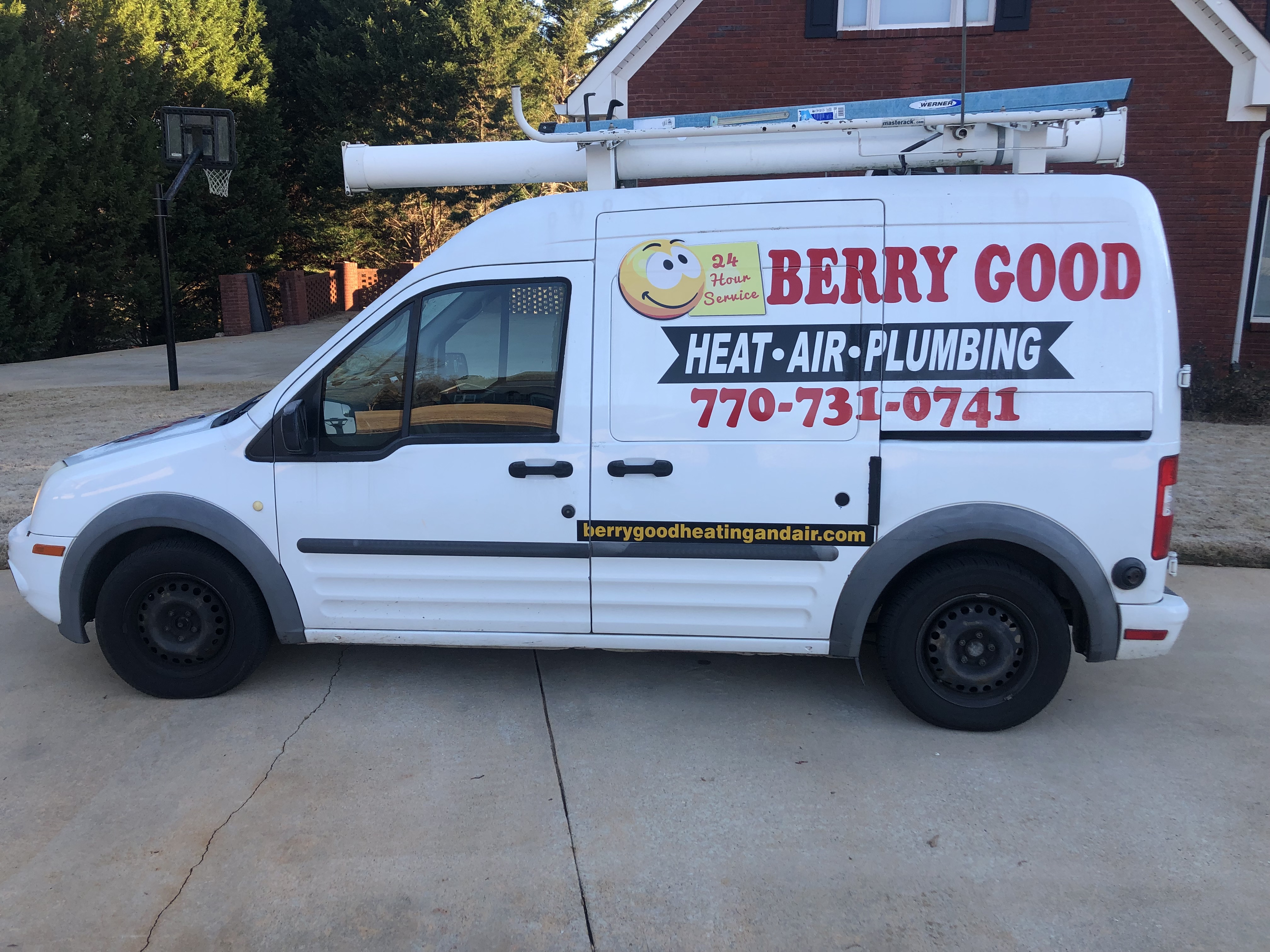 About Berry Good Heating-Air-Plumbing We Specialize in Furnace and Air Conditioning Service, Maintenance and New Installation 24 Hours a Day, 7 Days a Week in the South Atlanta Metro Area, We are your Local Service Providers with an A+ Better Business Bureau Rating.

07/02/2021, 19:56 PM
Berry good did a excellent and professional job on replacing my entire a/c system. They even did a follow up cleaning service on the unit at the scheduled time set by the manufacturer! I give Berry Good two thumbs up.

06/30/2021, 09:48 AM
after weeks of no ac, berry good heating-air-plumbing fixed replaced my jenky ac unit for an affordable price. the guys were so nice and knowledgeable. I will definitely use them again in the event I need them and highly highly recommend!!!

06/26/2021, 06:22 AM
They showed up at 11:00 PM! After multiple calls trying to find someone after hours, they were the only ones who were working late. The condenser had gone out 🥵 Justin had the part on the truck, replaced it and had the air back on in less than 30 minutes. And while it wasn’t a cheap fix, the after hours charge was not much and so worth not sleeping without a/c. And they were nice 😁

06/13/2021, 18:36 PM
Ronnie Both of my ac went out called Berry AC and got Justin. Explain my problem and by the way my house was "Hot as Hell" He came out looked at both corrected one said the other was done. Got a quote and we agreed on the price and the very next day at 9:00am. Two techs came installed new unit and thermostat. My wife, dogs, and I are pleased . Thanks guys you were a blessing. 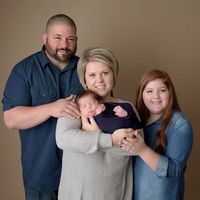 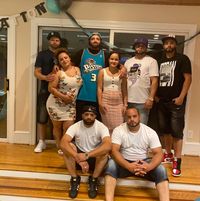 Thank you for the kind review and your business! 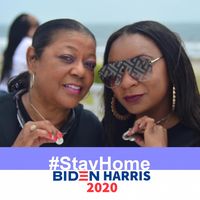 We appreciate you taking the time to submit a review! Thank you 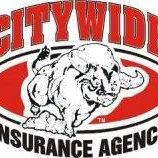 Thank you for the review and your business!