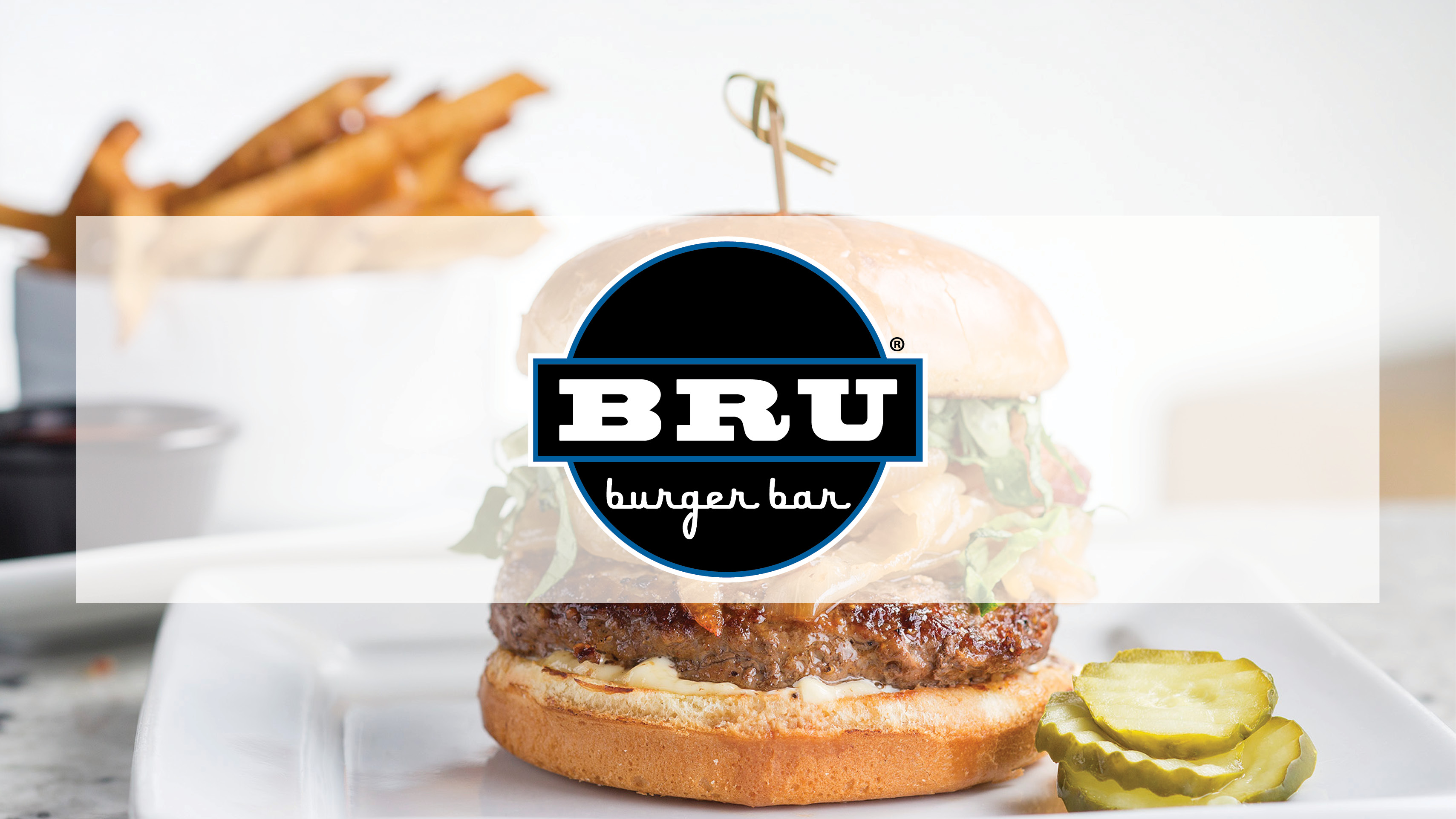 BRU BURGER BAR Proudly occupying the space of the former Greyhound Depot, BRU Burger Bar Evansville is the fifth BRU location for Cunningham Restaurant Group. Focusing on the American classic, the burger, the menu offers a wide array of burgers, fries, shakes along with salads and appetizers. In addition to an extensive menu, each location offers local beers and spirits along with well known favorites. 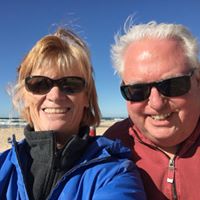 01/13/2017, 18:41 PM
Drinks were good but that's pretty common in this town. Place just opened and was packed for a Thursday night in Evansville. But, it was an unusually busy entertainment night here in Evansville... um the Harlem Globetrotters and Blue Collar comedian Ron White were in town... yeah I know hot time in the big city. Genie and I had tickets for Ron. But this is about the Bru Burger place. It's a small franchised restaurant that specializes in gourmet burgers. They got a lot of local media hype when the company said, 'sure we'll put a place in Evansville'. Especially with all the tax incentives. Ok, I digress. We ordered burgers. Genies came out cold the cheese wasn't even melted hmm. Mine was tepid but the cheese was melted. Did I mention the drinks were good? Facebook wanted me to talk about the place. That's how Facebook is, you check in they want you to talk. What would have put this place over the top? A band, yeah live music! Ah, um, that would cost money so I'm pretty sure that's not in the Ol Bru Burger budget. Besides they have a satellite connection to their corporate headquarters that has already spent thousands paying a marketing company to determine what tunes should be pumped into the Art Deco remolded Grey Hound bus station. Yep remodeled Grey Hound Station. I actually took a bus out of there in 1978 to Ft. Knox for basic training. Looks lots better now. Ok I'll wrap it up; one less empty building in downtown Evansville. A few more service oriented gigs. That's it. Nothing to brag about. Maybe it will improve. You can get a better hamburger from.... my grill or Sonic (cheaper too). Genie complained and her food was taken off the bill after a short talk with the manager on duty. Did I mention the drinks were good? Ron was pretty funny too. 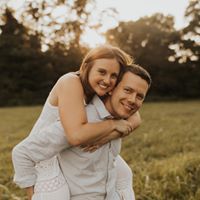 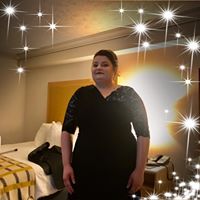 01/13/2017, 17:10 PM
The burgers were good but the fries and onion rings weren't. It was a little overpriced for what you got. It won't be a place where I will frequent regularly. 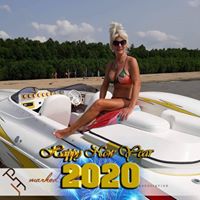 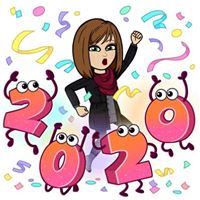 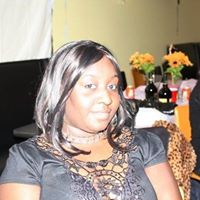 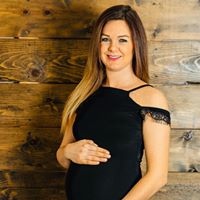 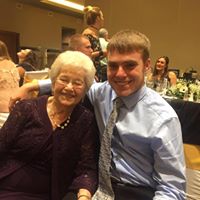 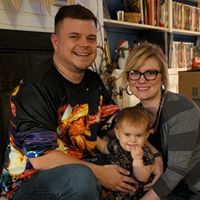