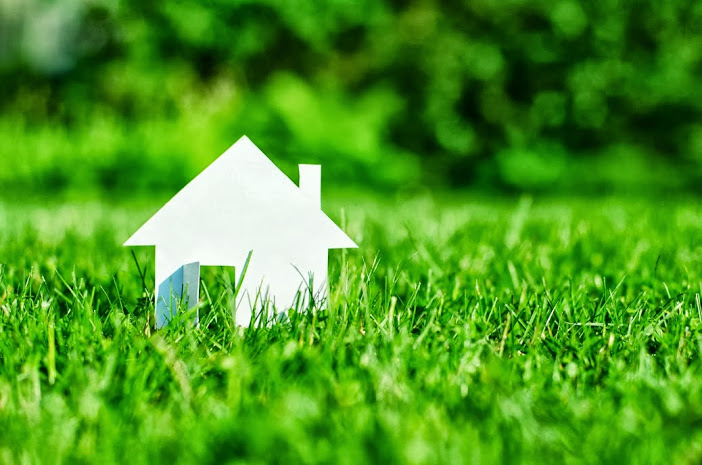 Our Family of trained HVAC professionals has been providing North Texas families and businesses with Heating and Air Conditioning maintenance, repair, service, sales, and installation since 1989. Our primary objective is addressing our clients most critical concerns, which includes creating a comfortable home climate throughout our extreme Texas summer and winter months without over extending the budget to do so. Our Energy Efficiency HVAC and Home Auditors are Highly Trained and Certified Building Analysts as well as Building Envelope Professionals, they are State Certified to diagnose critical performance factors in a home that impact comfort, health, safety, durability and energy effici

05/10/2011, 07:06 AM
Fast, efficient, reasonably priced service. When we decided to have new insulation installed in our home, we were unsure of who to call. A friend recommended David and his company. When I contacted David to get a quote, he came out personally. He gave us several options to choose from, and all were reasonably priced. When we made our choice, the crew, came out within the week. David himself even came to make sure the job was done to satisfaction! We were very impressed. David's group of guys were friendly, clean, and efficient. They even cleaned up after they were finished! We will definitely recommend them to anyone needing HVAC service.

05/06/2011, 13:01 PM
Professional and Knowledgeable. As part of my new home purchase I asked David and EHS to come over and do an energy audit. They gave me some great insights and detail that my inspector could not provide. David was incredibly courteous and professional in the audit and on the follow ups. I will definitely use David for energy efficiency work going forward.

04/29/2011, 08:54 AM
Response was quick and the furnace install was smooth - thanks EHS! Our furnace went out during the coldest part of winter last year. I called EHS and told them the situation. They were out at my house with a replacement unit within 2 hours of my call. The furnace install went smoothly and when they left my attic was cleaner then before they arrived. EHS is fast, affordable, and they get the job done right. Thanks EHS!

04/26/2011, 07:18 AM
Great experience. We had an AC unit completely go down, and Efficient Home Solutions came out and gave an estimate. They called and gave me a price, and I checked that price. It was cheaper than two or three others I looked at. I didn't think they would show up for a day or two, but 4 hours later he had a crew out there ready to work. It was all done in an hour and a half, and everything was good. It is working perfectly. The unit was in a rental property, so we were in a crucial situation. It was a great experience, and Efficient Home Solutions was great to deal with. It was my first time using them. They do what they say they are going to do, for the price they say they will do it for. Jeff Hyre

04/20/2011, 12:52 PM
I've had a 50 percent drop in my electrical bill. After a year, it will pay for itself! Efficient Home Solutions cut my electrical bill in half! They did an excellent job. The work was done during the first or second week of them month, so I only received the benefit for half a month and my bill was already in half! I'm not exaggerating either: my bill went from an average of $500 down to $238, which is more than a 50 percent drop. I'm expecting it to be even lower this month. When these guys came out they were quick, and they were efficient. David, the owner, came out and talked to us himself. I've never had a company where the owner was so involved throughout the whole process. He gave us several options, offering options that would help us, and if we wanted to save money what the better option to go with was. I really felt very comfortable with them being in the house, and we had no issues at all. We knew exactly what was going on at any given moment. I've already started recommending them. Shawn Proctor