Round Rock, TX Air Conditioning & Heating When you work with the Round Rock, TX HVAC professionals at iAir Services, you know what to expect: outstanding service quality and masterful workmanship. Our job is not done until you are 100% satisfied with everything that we have done: whether it’s a lengthy air conditioning repair or a quick thermostat fix. Your comfort means a lot to you, and the trust you show when you place that comfort in our hands means a lot to us. Call today to get started towards living and working more comfortably. 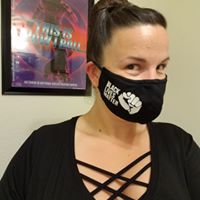 05/15/2020, 11:01 AM
We interviewed a number of companies before selecting Intelligent Air [IA] and we couldn’t be more pleased with their work. Our project was not simple. They installed a whole house AC/Heating unit including ducting rerouting and replacement. In addition, a whole house dehumidification system was incorporated. LaCounte and the whole IA team dealt with our complex situation with high level professionalism giving commendable attention to every detail. LaCounte convinced us of the company’s outstanding problem solving capacity and the IA commitment to customer satisfaction. The owner, Les, and his crews have been absolutely exemplary in making sure the job was done with precision. They were unfailingly responsive, consistent and thorough. After installation they are following through with long-term monitoring with measurements in various parts of our home to make sure we have achieved balanced temperatures and balanced humidity. We have replaced many AC systems over the years but this company towers above the rest. We now live in an energy efficient dehumidified home with HEPA quality clean air. Our home has become our haven where my husband’s allergies can take time off!
Business Response:

Ms. Braun, it was a pleasure working with you and helping make your vision come true. Thank you for your trust in iAirServices, and we look forward to being your hvac "go to team" for future service or needs.

03/20/2020, 12:06 PM
Daniel called and soon showed up exactly at the designated time and immediately began assessing our equipment in the new home we just purchased. He was professional and personable. I hope that any future needs we may have, he will be the technician to come out. We purchased the yearly maintenance package.

02/12/2020, 08:36 AM
For the past three years we have been undergoing a custom home renovation (has probably taken this long due to the Magnolia/Fixer Upper boom) on our Mid-Century Modern/Contemporary home in Waco, TX. Our project was divided into two phases. Phase A had (poor) installation of an LG Mini-Split. Phase B had wrong size Carrier units for the space. We had given the installers ample opportunities to diagnose and correct various issues that we have now on both sides. Finally I refused to allow them over any more so we hired a second company thinking they had some solutions to the issues with our new HVAC systems. I soon learned that although they tried, they too fell short of the level of knowledge needed to help correct our issues. I knew of a young man who works at Intelligent Air Services in Austin, TX and knew him to have integrity and a great work ethic so I decided to contact them and just see, if by chance, they would consider coming to Waco to, once and for all, diagnose our issues and offer some solutions we could rely on. They were up for the challenge and the distance. What I did not tell them was that I had previously had a Carrier Representative from Dallas come down to assess the Carrier units. I wanted them to give me their own report so I could determine if they were competent enough to do the job at hand. They diagnosed our issues when no one else in HVAC was able to - no matter their promised level of expertise. My experience has been that the LG Mini-Splits are not as user friendly as Carrier Mini-Splits (I think those are the ones that iAir installs...) but iAir was able to identify several issues with the LGs that need correcting, as well. They were prompt (a biggie for me), well groomed and considerate of our property. They were efficient while here and after leaving, comprised a report within several days to submit to us so we would have all of their findings and solutions in writing. I think their prices were very reasonable, especially coming so far out of Austin, and don't feel like they overcharged us just because of where we live. When we are ready to correct our issues we will definitely get on iAir's schedule for them to come back up and take the job! I have had interactions and experience with many subcontractors on this job and I wouldn't think twice about purchasing new equipment if that is what iAir recommended. I believe they are really good at what they do and would only recommend what is really needed. Thank you. 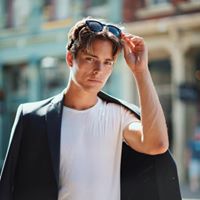 11/13/2019, 16:00 PM
Daniel provided exceptional service with personalized care for our heating needs! He was quick to respond when we needed help again as the weather got cooler. I would recommend iAir 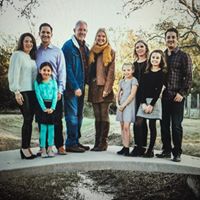 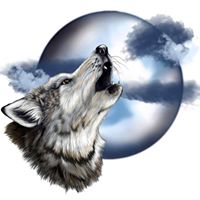 10/30/2019, 03:20 AM
Recently I had a whole air system installed. IAir have been my specialists for many years and I am satisfied with service and technicians. 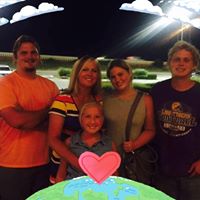 07/12/2019, 17:15 PM
Intelligent air has best customer service base I have ever seen, very hospitable and get the job down and walk you though what is the issue , etc. I recommend this company for homes and business!! 5* service. Debbie Goben