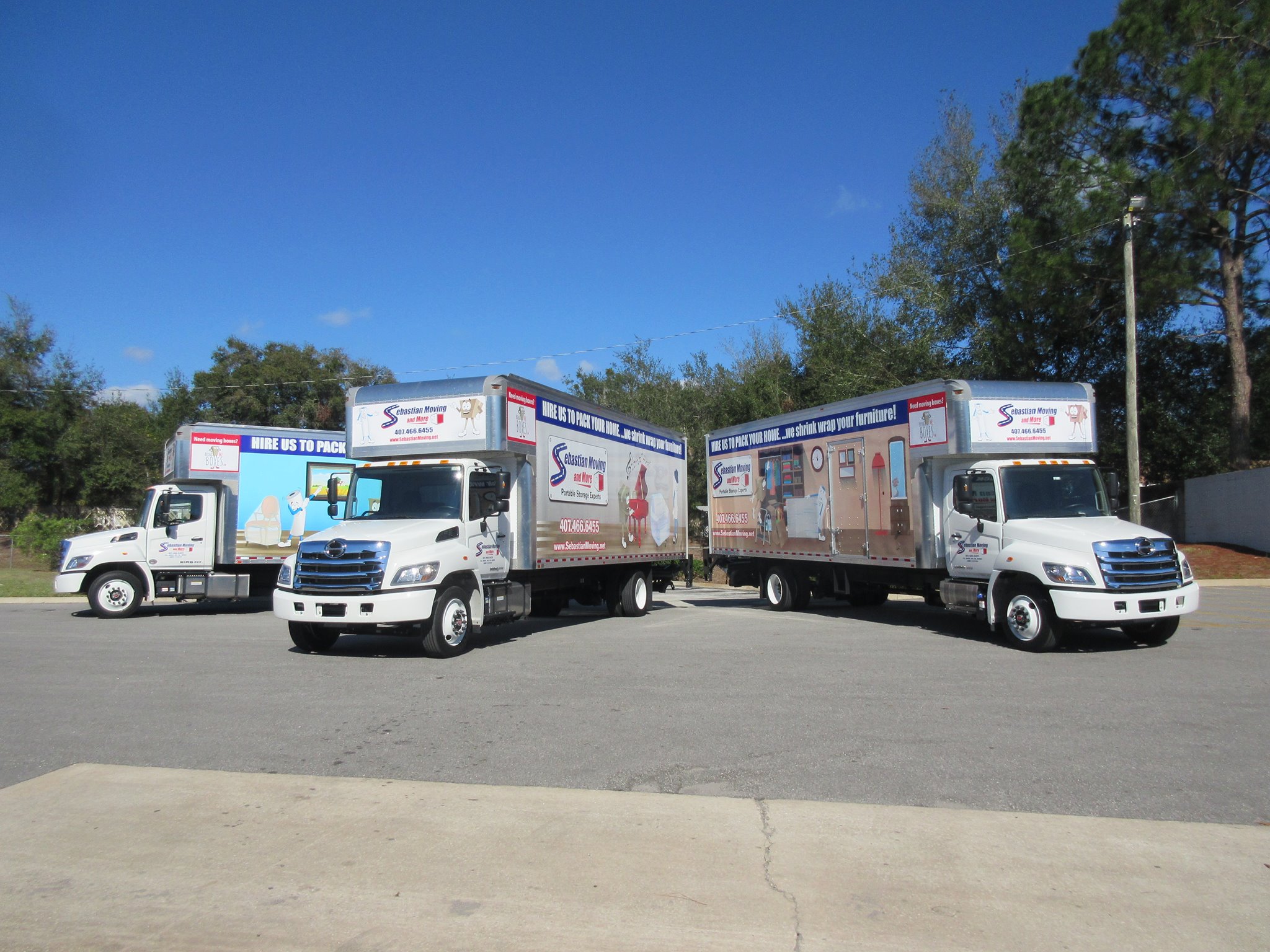 Sebastian Moving St Louis has earned a stellar reputation throughout the state of Missouri. We provide quality service to our customers with a smile. Sebastian Moving has a warehouse in St Louis, MO. Sebastian Moving intends to grow it's business with integrity, professionalism, and honesty, in hopes of being recognized as one of the top St Louis Moving Companies. From your first move to a lifelong relationship, we are here when you need us. We are available to help 7 days a week.

06/11/2021, 22:07 PM
Another great experience today with a team from Sebastian Moving. This is our family’s third move with them and we’ve had different crews each time. They’ve all been great — help make the stress of moving as pleasant a chore as can be. 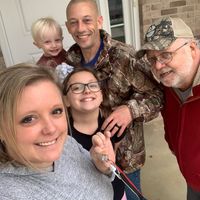 12/19/2020, 18:32 PM
Hands down the best experience! The 4 gentleman that showed up to pack our house were clean, organized, and so polite. They were efficient without being careless or too rushed. Then two days later we got the same crew, all but one, and it was like seeing friends again! All 4 again were so great. We joked about calling them family now because while working they talked with us, told us about themselves, played with the pets and made it seem less business and more like family members that came to help. We wish we had more reasons to need a moving company! Thank you for making this process so easy.

04/14/2020, 21:20 PM
They are AMAZING! Everyone was so nice. You could tell the owner cared about not only the customer but his employees as well. They delivered everything packed and wrapped nicely and even set everything up. they were careful with everything making sure to not break anything. I highly recommend them to anyone who is looking for movers!!!
Business Response:

03/18/2020, 09:09 AM
Very professional movers and went the extra mile to complete my delivery. I had purchased a dining room table and chairs from someone on Facebook Marketplace and the movers went to her storage unit to get it. The seller did not point out all the pieces to the drivers. My furniture arrived with a chair and a table leaf missing. The drivers called the office and Zack at the office offered to drive his truck and get the 2 missing pieces. He delivered them to me in a very timely manner. The furniture was handled very gentle and they even attached the legs to the table. They were all very personable. I highly recommend this Company if you want top notch furniture movers. - Jeanie Schmidt
Business Response:

Thank you for using Sebastian Movers, we appreciate your business! 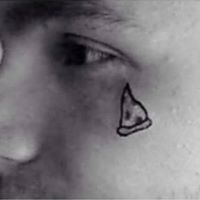 12/24/2019, 08:28 AM
I contacted Sebastian Moving on 11-01-19. Contacted them again on 11-04-19 when I knew for sure I would need them. Got everything squared away and got the confirmation for my move that was scheduled for 11-15-19. I opted to go ahead and pay for 3 movers for this move to save on time. The day before the move, I got called twice to confirm the appointment the next morning and was told they would arrive at 8. The day of the move, the truck arrived at 915, not 8. Not a super big deal. Then, the third person was a no show. Ultimately, the move ended up taking a lot longer than what I planned/hoped for and I'm pretty sure ended up costing me more than what I would have paid for at the 3 mover rate had the third person showed up. (The third guy showed up at the end of the move as the 2 that had been working hard all day already were unloading at the new house). It all ended up taking around 8 hours. As for the work goes, the guys that did show up were freaking awesome. They took great care of loading and unloading everything and worked as quickly as they could given the circumstances. I really have no complaints with their work; they really were great. Despite the setbacks, which was frustrating (what isn't frustrating on moving day), I would call them again if I needed to move; the crew that actually showed up to work really took great care of my belongings during the whole ordeal. 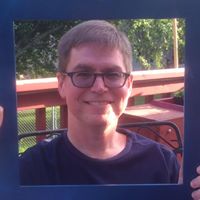 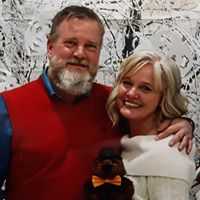 09/28/2019, 07:05 AM
These guys are FABULOUS! They are timely, careful, thoughtful in how they load, strong, respectful and friendly. If you are moving, they will save your backs and sanity!
Business Response:

Thank you for the great review Amy! 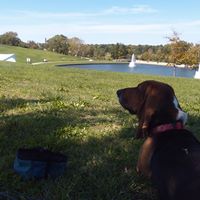 08/22/2019, 10:43 AM
I have used Sebastion Moving St. Louis on several occasions over the past 4 months. Each time, I have been more than impressed with their professionalism, courtesy, and just flat out respect for my family's personal items. I will definitely use them again, if/when the need arises and have no qualms in fully recommending them to others.
Business Response:

Thank you Lance and we look forward to earning your business again!