Professional San Antonio Movers Give Us A Call Monday - Friday: 8am to 9pm, Saturday - Sunday: 8am to 7pm Phone: (210) 337- 6683 Time to move? Looking for a professional and efficient moving company in San Antonio? Then look no further than 3 Men Movers. We are committed to creating stress-free moves that fit your schedule – how many moving companies can say that? 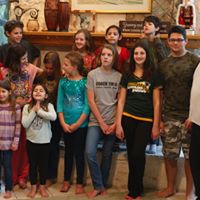 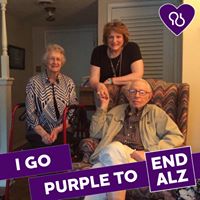 09/04/2018, 20:23 PM
This was the 4th move for us in the last few months and they were just AWESOME! I cannot say enough about how efficient this company and the crews are to work with! Thank you!!! 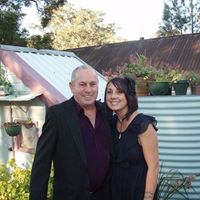 08/27/2018, 13:44 PM
I didn’t get the crew that my email said they were sending but the crew I got still did a great job. They were on time, courteous, and professional. I’d definitely recommend 3 Men Movers and will use them for my next move. 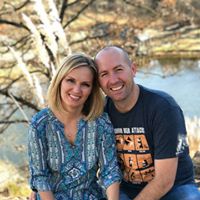 08/24/2018, 08:04 AM
These guys were fantastic! From scheduling to moving. They were amazingly careful and fast. Luis and his crew were very organized and maximized the use of the space, without damaging anything. I’d recommend them to anyone who cares about their belongings. 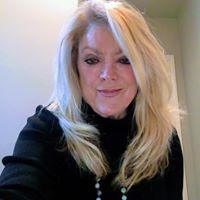 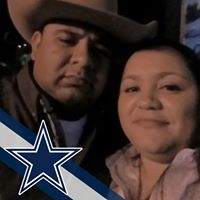 07/25/2018, 15:40 PM
They did an excellent job.. I didn’t had to do anything in regards of carrying or even help. They took care of moving and reassembled everything including bunk beds which to me was the worsted .. 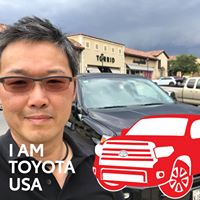 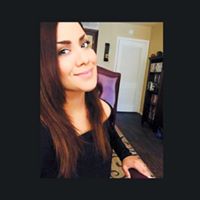 07/18/2018, 22:01 PM
As a former military member, I've had to move quite frequently. Most moves were nightmares, as personal belongings were often damaged or missing altogether while being transported. I have never been as impressed by a moving company as I was with 3 Men Movers of San Antonio. Gilberto and his crew (Junior and another gentleman) were extremely professional, hard working, courteous, and worked expeditiously without compromising the care and attention to my belongings. I have quite a few antiques, to include a 900+ lb Marchal and Smith pre-Depression Era piano, which they moved down a rather confined stairwell from a second floor apartment. Not one scratch was on it. As a matter of fact, none of my things were damaged. I HIGHLY recommend this company, and more specifically, Gilberto and Junior. Thank you again, gentlemen! Los aprecio! 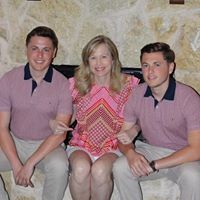 07/16/2018, 15:04 PM
I cannot believe what a wonderful job this crew of 3 did for us! They were so professional, courteous, and extremely careful! Not one wall was nicked!! They arrived 15 minutes early and worked without stopping for 2 1/2 hours. I would HIGHLY recommend 3 Men Movers to anyone needing any type of help moving.