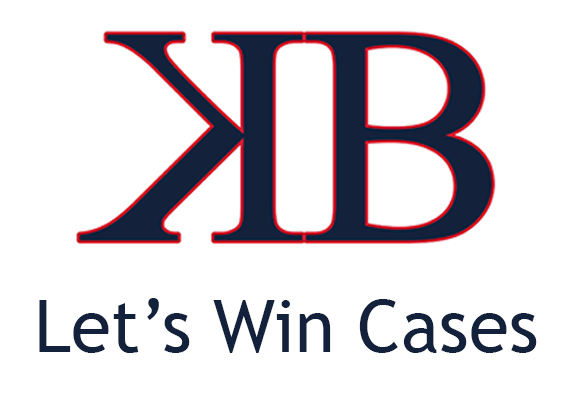 Bryson Law Firm, PLLC is a general practice legal office located in Tupelo, Mississippi. We offer legal services in Criminal Defense- Felony and Traffic Defense, Family Law, Wills and Estates, Workers’ compensation, and other areas. We have strategic alliances with specialty attorneys to make us your one-stop source for the most efficient legal solutions. Our attorne

Bryson Law Firm based in Tupelo and serving Mississippi. We are a General Practice Law Firm, handling Criminal & Traffic Defense, Gun Rights, Expungments , Workers Compensation, Personal injury and more. At Bryson Law Firm, we believe that tried and true approaches have their place in the practice of law. We pride ourselves on our creativity, our customized approach and the positive results we provide to people who need an attorney in Tupelo or the surrounding parts of Mississippi. 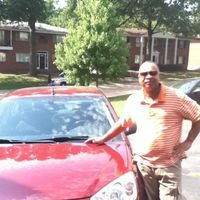 03/05/2021, 13:56 PM
I highly recommend Bryson Law Firm it was certainly worth the money and the time I spent riding in and out of Memphis

Jessica, Thanks for your nice review!

05/02/2019, 15:46 PM
Mr. Bryson was it great and outstanding lawyer. He did everything he said and more. He was more than prepared, charge me a very reasonable fee, and was personable and friendly. He was also very understanding. He did such a good job they even my judge spoke very highly of him to me and told me that I should be very grateful of how good of a job and how prepared he was. Which I am very much grateful. The judge showed him nothing but praise. In my experience, I've never had a judge show so much admirability to an attorney in the courtroom. I am beyond grateful and highly recommend mr. Bryson!!! 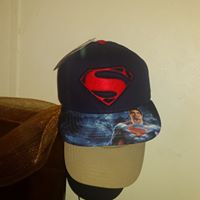 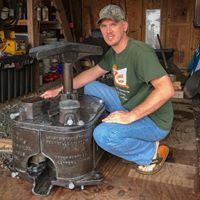 12/30/2018, 09:20 AM
Called multiple times, spoke to Lexi multiple times. Was informed that Bryson would call me back in a timely fashion. Three weeks later, no call back even after I called back. The only call back that I got was when I called and informed them that I would leave a review online explaining the situation. The excuse that I got was that this time of year is very busy and the courts are trying to close cases out at the end of the year. I initially called on November 28, didn’t get even a call back until December 26th. Very unprofessional with no sense of urgency in a time sensitive case. If you need something done, don’t call Bryson.