Welcome to Dingman's! Our mechanical shop strives to take the best care of our Omaha and surrounding area customers that need auto repair services. We work hard to provide punctual, quality auto repair and unprecedented customer service. Dingman's Mechanical Repair service is part of the Dingman's Collision Center family. Our service and the diagnostic area was designed specifically for automotive repairs and maintenance. Our Woodlyn Park mechanical repair goal is to help maintain the value of your vehicle whether you own or lease or if your vehicle is part of a fleet. Every one of our mechanical technicians is ASE Certified so you will receive only the best work on your car, truck or van. W 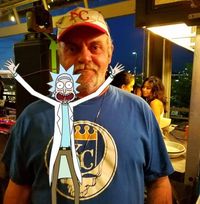 09/07/2020, 20:41 PM
they fixed and replaced a couple things not related to why it was there. when i picked it up, it was like a new ride,and i don't mean by the repairs but the little extras. very happy with the service and work done. thanks. 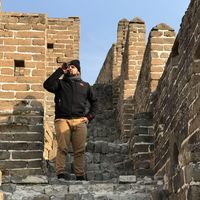 08/24/2020, 17:22 PM
First time going to Dingman's and was very happy with my experience. Although I went in for maintenance (versus a repair). The person who helped me out was honest and genuine. I would recommend this place!
Business Response:

Thank you, Juan, for the great recommendation! 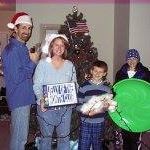 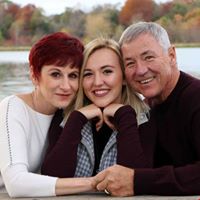 Thanks, Pete! We appreciate the kind words!! 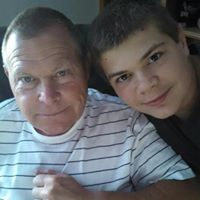 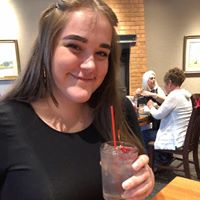 11/18/2019, 09:17 AM
Such a great place, couldn’t say enough great things about the staff! So friendly and repaired my car for well under what other repair shops would charge me. I’ll never go anywhere else. 10/10.
Business Response:

We are thrilled you are happy with our service as well as save you a buck! 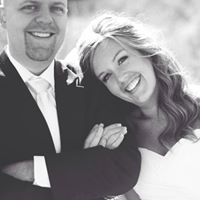 11/18/2019, 07:09 AM
can’t say enough about the service at Dingman‘s. I had some noises and problems with how my Nissan Altima was running a few months ago. They diagnosed it over the phone (While I’m at work on a Friday) and advise that it’s likely the wheel bearing. By the time I got there after work they already had the parts they’re ready to go to install without me even giving them the go ahead on it. They knocked it out late on a Friday for me. Todd is awesome. Super accommodating and they know their stuff. Today I took my 2017 Chrysler Pacifica here because check engine light was on. They determined it is a fuel pressure issue and asked about my warranty. After looking into it, it appears it might be covered so they sent me to the dealership (that I was trying to avoid because I don’t trust them). So even when they could’ve just given me a price and attempted to fix it they did what was right and sent me to the dealership to attempt a warrantee repair. They will always do the right thing for the customer here and I will always take my vehicles to Dingmans when I can. 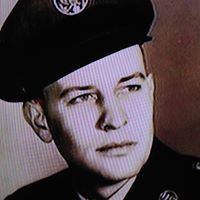 11/01/2019, 08:01 AM
Is about as good of an experience as you could hope for. They keep you informed and the price was right and no surprises
Business Response:

Thank you so much for sharing about your experience, we appreciate your business!