Emagine Entertainment’s affiliates own and operate luxury theatres in Michigan, Illinois, and Minnesota. Emagine operates theatres with a combined 24,500 seats and 208 screens. Emagine has led the way in bringing luxury theatres to the metropolitan Detroit market. Emagine enjoys the honor and distinction of being named “Best Movie Theatre” for several years running by the Detroit Free Press, the Detroit News, and WDIV television. Emagine is a recognized innovator in the theatrical exhibition industry having been the first theatre chain in the world to convert to 100% digital projection. In 1997, Cinema Hollywood (now Emagine Birch Run) was the first theatre in Michigan to open with al 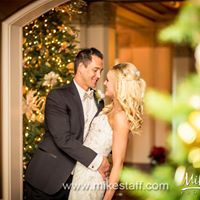