National Property Inspections Low Country is the first name in home inspections. Our professionally trained inspectors have years of experience identifying the condition of hundreds of your home’s most vital systems. With fast turnaround, comprehensive, easy-to-understand reports and friendly service, our team is here to answer all of your questions any time in the inspection process. 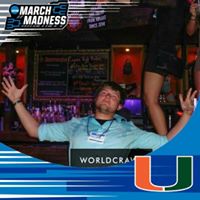 12/31/2019, 16:06 PM
Mike did an excellent job thoroughly inspecting the house. He treats it as if it's a house he personally is purchasing and wants to make sure you're aware of anything that may be an issue in the future. One example, he pointed out something and noted as normal, and we asked if he thinks if it would be an issue in the future and he said no, hours later he responded to have the sellers pay for an specialist to inspect it (which ended up being what Mike believed in the first place), but that's the type of guy Mike is. He wants you to have full confidence after the inspection, wish I had him as the inspector for my first house! Keep up the great work Mike and thank you! 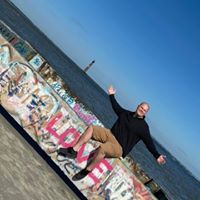 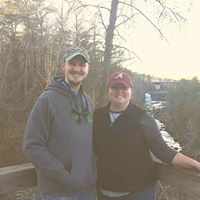 12/13/2019, 13:27 PM
Mike just completed our home inspection on our new construction build and I must say the report was very detailed and professionally put together. Pictures were numerous with descriptions. Pricing was just right for the quality of work provided. I highly recommend for any home inspection needs.

Thank you for the kind words. Good luck with the move and enjoy your new home!! Happy Holidays! Mike National Property Inspections! 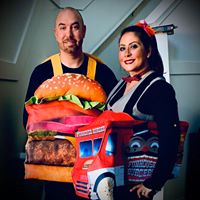 08/10/2019, 04:44 AM
Mike is the best in the industry. We thought we were safe buying a new construction home.... however Mike did our 11-month inspection and found roof and window issues we would have never known about until damages would have happened. Thank you Mike for not only being an amazing inspector but treating us like family! 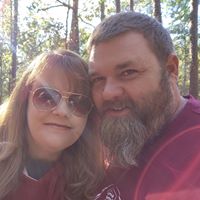 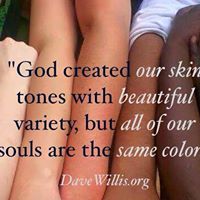 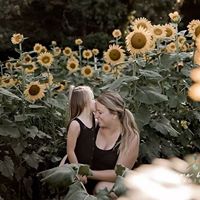 06/01/2018, 14:18 PM
Mike was amazing! He did a very thorough analysis, quick to respond and was able to fit us into his schedule the day after we called. Will recommend to all new homeowners. 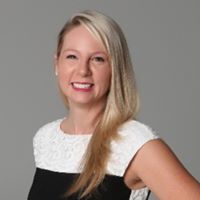 02/22/2018, 04:38 AM
Mike Mankin is always professional, courteous and thorough. He is my top choice for home inspectors. Thank you for your wonderful service!

Thank you Christine! Look forward to working with again! 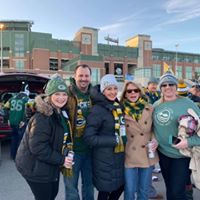