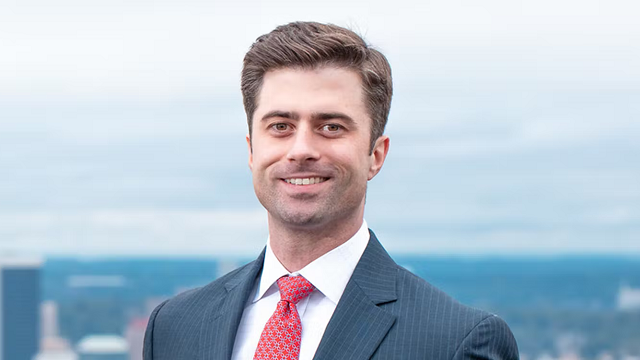 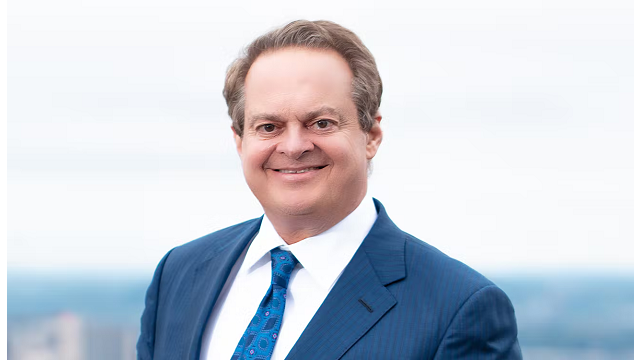 Specializing exclusively in facial cosmetic procedures, Dr. Daniel E. Rousso is a plastic surgeon who has earned countless merits throughout his 30+ years of experience and is triple board-certified by the American Board of Facial and Reconstructive Surgery, American Board of Otolaryngology-Head and Neck Surgery, and American Board of Hair Restoration. Dr. Rousso’s nu

Specializing exclusively in facial cosmetic procedures, Dr. Daniel E. Rousso is a plastic surgeon who has earned countless merits throughout his 30+ years of experience and is triple board-certified by the American Board of Facial and Reconstructive Surgery, American Board of Otolaryngology-Head and Neck Surgery, and American Board of Hair Restoration. Dr. Rousso’s nu

An Alabama plastic surgeon, Dr. Rousso of The Rousso Facial Plastic Surgery Clinic, is committed to providing the most professional care possible. He is the author of several publications on facial plastic surgery and has been the director of multiple courses teaching other physicians the artistry and techniques of these procedures. He and his staff are committed to providing the most professional care possible. As a Birmingham plastic surgeon with a private practice in facial, plastic, and hair replacement surgery, Dr. Rousso continues the tradition of enhancing and enriching people's lives with state of the art techniques in facial plastic surgery.

09/03/2022, 05:22 AM
I get my Botox, filler, and facials performed at Rousso Adams. They always treat me so kindly and the outcome is better than any dermatologist that has injected me.

03/17/2022, 12:35 PM
Confidence now vs. before is like day and night I can't express how much this procedure has changed the way I see myself. I have always been self-conscious about my naturally large forehead, and it was a topic of bullying throughout my childhood. Last year I decided to pull the trigger and get the surgery done, and I was blown away by the results. Dr. Adams was so caring and nice and answered all the questions and concerns from both my mom and myself. He made me feel extremely comfortable, and he was confident I could get a good result. PRE-OP: I had to go off my birth control pill for a few weeks before and after surgery to minimize risk of blood clots. I was prescribed an antibiotic, pain meds, and I was given a sponge with antiseptic wash to use on my hairline the morning of the surgery. SURGERY DAY: I was a nervous wreck, as I always am before anesthesia. It took 3 people to get the IV into my tiny veins, so at that point I was nauseous and lightheaded, and was given some Valium for the nerves. Once I woke up, I was excited that the surgery apparently went great and Dr. Adams was able to reduce my forehead by and inch and a half! That made all the arm bruising worth it lol. POST OP: I had to wear a full head wrap for 24 hours and ice my face the first night. I had both stitches and staples along my hairline, which had to be left in for a week, and after that a few staples were left in for a couple more days. During this time I was instructed to spray witch hazel on the incision many times throughout the day, along with applying neosporin to keep it moist. It was also recommended to me to take arnica and bromelain during the healing process, and I think this played a big part in my very minimal bruising. I also continued icing to prevent bruising. I ended up not bruising very much, mostly just a few vertical bruises under each staple. As soon as the staples were completely out, I was allowed to wear makeup over the incision site. I actually went back to work with the staples still in, but it was winter so I wore a knitted headband over them. I had multiple follow-ups to track my progress, and after my incision was completely healed and the mild scabbing had subsided, I started using silicone scar gel around the clock to minimize scarring. After a few months, I felt spiky hairs at the incision site growing in. They have continued growing since. PAIN: Honestly the pain isn't that bad. Admittedly I do have a high pain tolerance, but I'd say it's maybe a 4-5/10 at most. Very tolerable and so worth it. I didn't need the pain meds for more than a few days, and switched to Tylenol after that. Now, a year later, my scar is only visible to me and others I specifically point it out to. It faded into white and is extremely discreet. The hairs that grew through it are several inches long now, so it looks like I have some baby hairs until they reach the length of the rest of my hair. I have zero regrets about this procedure or the doctor I chose. My confidence now vs. before is like day and night. It was worth every penny for me (total with surgery fees was $7800). I chose to pay a down payment of $2500 upfront, and used CareCredit for the remaining amount and paid it off in 6 months with no interest, so I was able to build up some credit too!

10/06/2021, 12:41 PM
Dr Rousso and his entire staff are the most kind and supportive people you would want to be behind you during a surgery! He is attentive, honest, and truly knows what is best for you. I went in not being able to breathe out the right side of my nose due to my septum and some other asymmetrical features. Leading up to my surgery, he didn’t hesitate to make me feel like a priority and answer my questions, as well and his staff. He has made me feel more confident in myself, and more importantly, I can now breathe out the right side of my nose for the first time in what feels like over a decade! I would recommend Dr Rousso to anyone, and I sure am appreciative of the wonderful experience and results he has given me!
Business Response:

Thank you for your kind review, Cheyenne! It makes us so happy to hear about our patients and their wonderful experiences with us. Providing our patients with the best care and service is what we consistently strive for daily! Thank you for being one of our valued patients. We look forward to seeing you again soon! Cheers, Rousso Facial Plastic Surgery Clinic

06/08/2021, 09:12 AM
I recommend everything about Dr. Rousso’s Clinic! Dr. Rousso and Dr. Adams are both awesome as well as all the other staff. The results I have received from Dr. Rousso and Dr. Adams are EXCELLENT! I would not even think of going to another clinic! Scheduling is easy, and if you need to reschedule, the sweet ladies at the desk work with you until a workable date can be found for your appointment. If you want quality work with a dedicated team, you will choose Dr. Rousso’s Facial Plastic Surgery Clinic!
Business Response:

Thank you for the wonderful review, Ms. Resa! We are thrilled you are happy with your results and that your experience with us is always wonderful. We appreciate you and look forward to seeing you again soon. Again, thanks for the stellar review!

03/31/2021, 17:00 PM
It was a great experience! I would recommend the Diamond Glow facial to everyone. Ashley is so knowledgeable and tells you all that she’s doing and how it will feel. So glad I did it!!🤗🤗🤗🤗🤗
Business Response:

Thanks for the review Mems, we agree the Diamond Glow facial is amazing. We hope you are enjoying your beautiful skin! 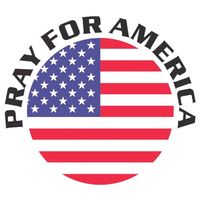 03/17/2021, 23:18 PM
Dr. Rousso was the only recommendation I received when asking for my daughter’s rhinoplasty. The entire process has been incredible. Dr. Rousso’s staff is so pleasant and helpful with every little detail. So far her results amaze us and she is not even 1 week post-op! I just can’t say enough good about Dr. Rousso, his staff and this whole experience.
Business Response:

Thank you so much for your kind words, Rachel. We are so thrilled your daughters experience was so pleasant. Here at Rousso Facial Plastic Surgery we strive to provide the upmost experience for all of our patients. So, we love to read reviews that state just that! Thanks again for taking the time to share your experience. We look forward to seeing you again soon! Cheers, Rousso Facial Plastic Surgery Clinic 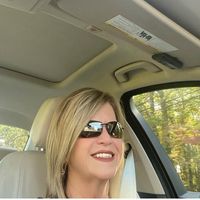 Hi Donna, we agree! Thank you for taking the time to share your experience with us. We appreciate you! Cheers, Rousso Facial Plastic Surgery Clinic 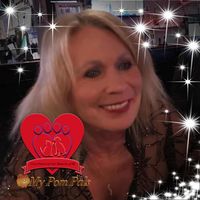 Thank you so much for your positive review, Marilyn. We are thrilled to hear you had such a great experience and are happy with your results, as that is what we consistently strive for. Thank you for being such a valued patient and we look forward to seeing you again soon! 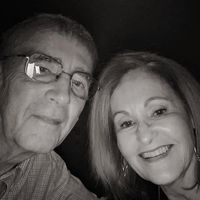 01/25/2021, 21:54 PM
Dr Rousso and his staff exceeded my expectations. He prepared me well for surgery and what to expect post-op. Care instructions were very clear. His staff responded quickly to my questions. The results are better than I imagined! My natural appearance has been skillfully and beautifully enhanced. I feel more like “me” — confident, self-assured, and attractive. Thank you Team Rousso!
Business Response:

Kathleen, what a wonderful review! Thank you so much for taking the time to rate us. We are beyond thrilled to hear that your experience was better than you could have imagined. The goal of Team Rousso is to make your experience an enjoyable one from beginning to end! We appreciate patients like yourself! Cheers, Rousso Facial Plastic Surgery Clinic