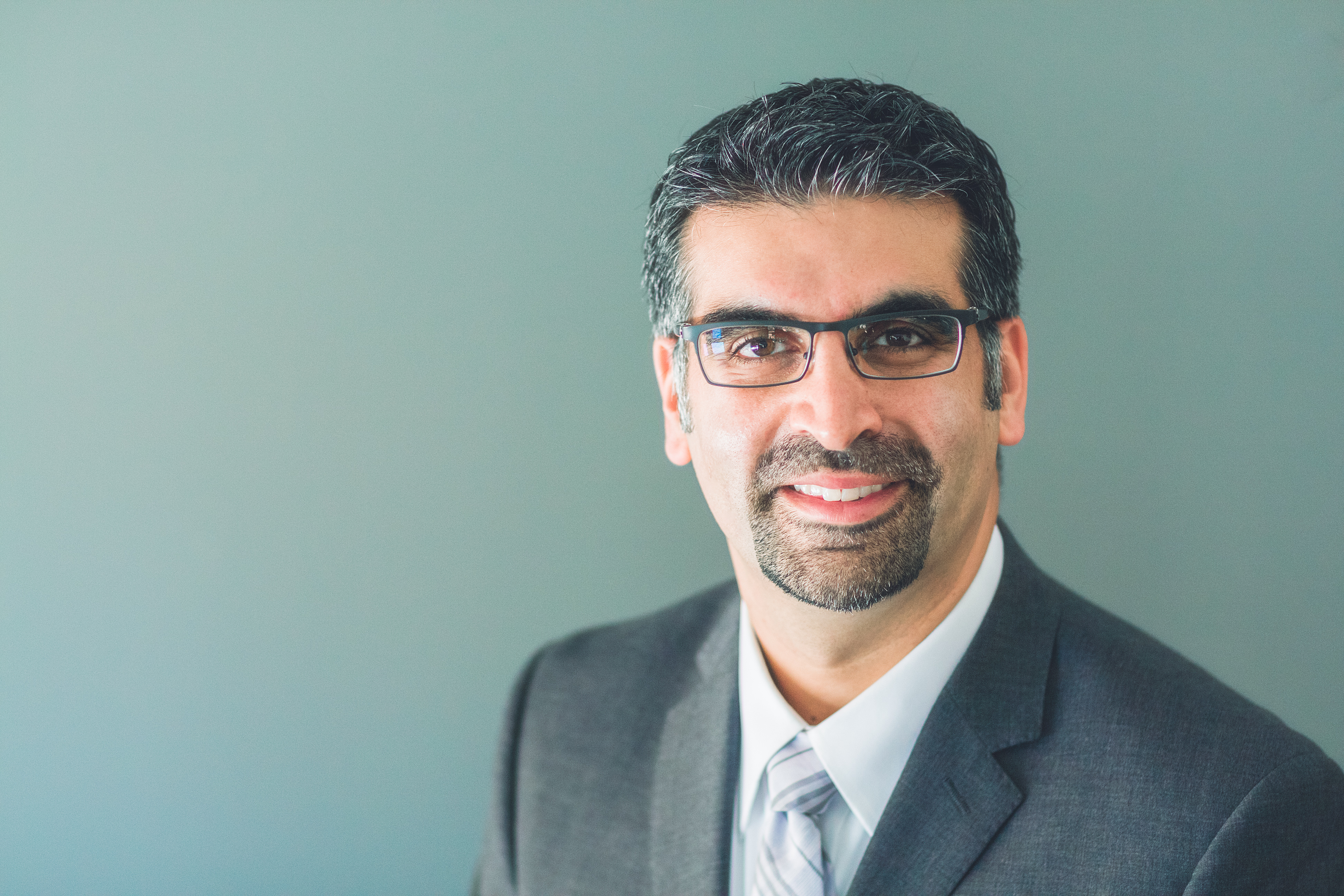 Dr. Shahin Fazilat is a highly respected cosmetic and reconstructive plastic surgeon in Mountain View, California. His practice specializes in breast, body, and face surgical procedures including breast augmentation, breast reduction, tummy tucks, Mommy Makeovers, liposuction, and face and neck lifts. Dr. Fazilat’s philosophy is that his patient’s needs always come first. In your first meeting, he’ll listen carefully as you share your desires for surgical enhancement. Next, he’ll gladly provide honest, intelligent answers based on the latest, proven advances in cosmetic and reconstructive plastic surgery to help you move forward with confidence. Then, he’ll discuss how you and he will deter 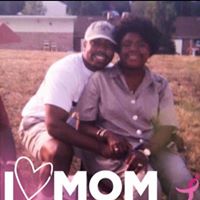 10/07/2012, 09:19 AM
I'm not 5 1/2 months post-op. I can't believe how much time has gone by! I updated my photos today. As I saw the before and after pix side by side, it's like I had forgotten just how huge I was before surgery. They look even more obnoxious to me than they did then, now that I've had time to get used to my new set. In the photos, you can see that there is still some healing to do. The scars are barely starting to fade. They look like red circles around the areola of each. My PS recommended Kelo-Cote silicone-based scar cream. I've used it a few times, but I'm finding that I don't like how sticky it feels. I really should be using it 1x/day, though. Size wise, I think the left is a little larger than the right, but it's a bit tough to tell because there was more removed on that side, and the doctor says also more scar tissue. The vertical incision is still tight with scar tissue, holding the breast up a bit, giving it a bit of a boxy shape, still. When those vertical incisions soften even more, the breasts on both sides will drop a little bit more, which will also mean that the "pockets" of flappy skin sort of under the armpits, as shown in the pix, will not be there anymore either. So, I'm just trying to be patient. I still feel zingers from time to time, mostly on the left side of the left breast. It's very uncomfortable when it happens, but is happening less and less. The nipples are still hyper-sensitive. In the earlier weeks, they were so sensitive, I couldn't touch them at all without discomfort. Now, they're able to be touched (and the sensitivity is definitely there for the more intimate moments), but I also still need to cover them in the shower with my hand because a zap from a stream of water is a bit too much. What's awesome is that I'm able to sleep in pretty much any position now. And, I haven't needed to see my chiropractor nearly as often for back strain. I feel so much more comfortable in clothes, especially now that I don't have to wonder if buttons will close, or stay closed. And, I feel like I can stand up straight without feeling self-conscious about sticking them out there. I love my cleavage and how it doesn't leave a crease that goes all the way up to my neck! And, I'm able to walk around in tank tops at home without a bra and not have my boobs in my lap when I'm sitting. My significant other hasn't chosen to look at them up close and personal yet. It took months before we both were comfortable in a sexual situation, and when we finally did, he turned the lights completely off. It was pitch dark. I'm not sure if that was for my benefit or his. I didn't ask. I'll just let things continue progressing naturally. Six months ago I was spilling out of a 36FF and now, I'm between a 36DD and a 38DD. I'm not sure why that matters to me so much, but I hope I'll be in a D cup when all is said and done--it's been my target all along. The 36DD band is too tight, but the 38DD band is a bit too loose and the cup is too big (and a D cup is too small). These are bras from brands I'm not used to, though, and also cheap, from Target. My doctor advise that I don't spend any real money on bras yet while things are still settling. All in all, I'm very happy with the shape, and can't wait for them to settle into their final position and for the scars to heal!