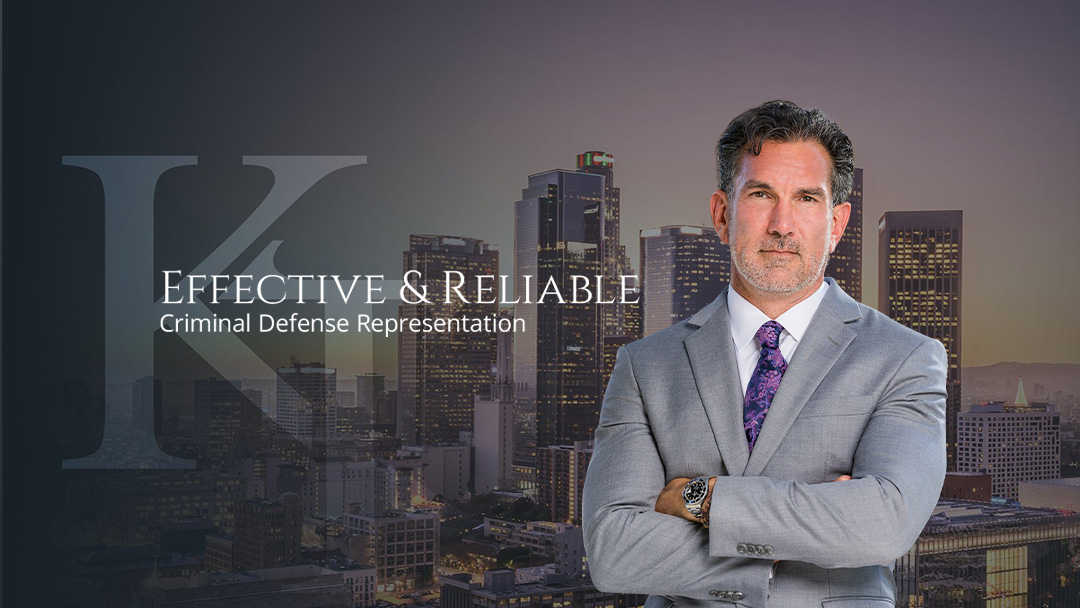 Criminal Defense Attorney Personal Injury Attorney 20+ years of experience Aggressive|Tactical|Compassionate Serving IE | LA | OC Hablamos Español When you retain the services of The Law Offices of Kirk Tarman & Associates, you and Mr. Tarman will make every decision together and every decision will be the right one for you. Not many lawyers can truly say that they will protect the best interests of their clients, but Attorney Tarman strives for client satisfaction and productivity. He will work tirelessly and do everything in his power to obtain the best possible outcome for your case. With a hard-hitting attorney like Mr. Tarman by your side, you will greatly increase your chances of succ

03/15/2022, 20:39 PM
I had the pleasure of working with Mr. Kirk Tarman whom represented me for the last couple of years. Kirk went above and beyond to fight my case and all of his hard work ultimately got my case dismissed! He is a great communicator, he will be straight forward with you from the get-go, and will explain all options throughout the process. I highly recommend having Mr. Tarman on your side and would hire him again in a heartbeat! 5 stars all the way!! Thank you Kirk Tarman and associates!!

05/20/2020, 08:53 AM
Kirk was phenomenal in court! Nothing short of a highly intelligent and compassionate attorney. Kirk showed up to court to win and has a talent for focusing on key points that are relevant to the matter and is extremely effective in negotiating. Trust in him as he will properly defend you in any matter you are facing. He got me exactly what I wanted and more !! Thank you ! Thank you !

05/20/2020, 03:24 AM
Kirk was phenomenal in court! Nothing short of a highly intelligent and compassionate attorney. Kirk showed up to court to win and has a talent for focusing on key points that are relevant to the matter and is extremely effective in negotiating. Trust in him as he will properly defend you in any matter you are facing. He got me exactly what I wanted and more !! Thank you ! Thank you !

10/02/2019, 05:20 AM
I highly recommend Kirk Tarman & Associates. I definitely received the best possible results! I initially read reviews they had online and I went ahead in good faith to hire them. From the first call - I felt at ease - they made it a point to let me know that everything would be alright. Then after that I received emails and calls from Noemi Martinez, she was very professional and always asked if I had any questions. I also spoke with Evan Vargas - all I can say is he said everything is taken care of, feel free to call or email me or us if you have any questions. I said I can’t thank you guys enough, his exact words to me was “it’s what we do” and what they do is a great job!!!!!! If you ever find yourself in a bind - they are the best!

06/18/2019, 10:37 AM
I would highly recommend the Law Offices of Kirk Tarman & Associates to anyone in need of a defense attorney. A family member had found herself in an overwhelming situation, which could have resulted in some serious and troubling consequences with the law. I immediately started searching for a defense attorney that would be in close proximity to the Superior Court of California, Rancho Cucamonga District. I found many options & made phone calls to various offices but once I called the Law Offices of Kirk Tarman & Associates I knew that I had contacted the right place. The woman that I spoke with, Sabrina, was so calming and helpful. She instantaneously put my mind and worries at ease. The lawyers were willing to go out and meet with my mom that afternoon, which was not only reassuring but it showed how committed they were in helping with her situation. We later met with attorneys Mr. Kirk Tarman & Mr. Evan Vargas, and they could not have made us feel more reassured that they would help us. As nervous as she was, she began to feel more and more relaxed about her situation and her case as they continued to explain their plan, the process and her role in the path of it. In such a dark period, for the first time since it all began, we were able to walk away from that meeting filled with hope for our family. Kirk & Evan finally showed us the light at the end of what was expected to be a long legal battle, which none of us were looking forward to. As it turned out, not only were they able to get her charges lowered; they were successful in getting them completely dismissed! Thank you Mr. Kirk Tarman & Mr. Evan Vargas, your patience and professionalism was able to pull us through a truly bleak time in our lives. We are forever grateful and highly recommend for anyone in need of a defense attorney in Southern California to call the of Law Offices of Kirk Tarman & Associates. From our personal experience we know they will support you through any ordeal until a just and fair resolution has been reached.

05/18/2017, 09:46 AM
Got my case dropped from a felony to 2 misdemeanors to having everything dismissed. Justice has been served, nothing more i could ask for! Many thanks to Patty, Kirk and Bobby!