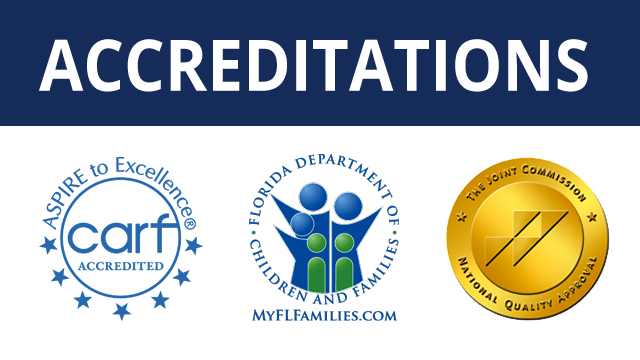 About Us Transformations is a PHP treatment center that opened its doors in Delray Beach, Florida, in 2007. We offer 12-step traditional and Christian dual diagnosis treatment programs that last between 30 to 90 days—depending on the client’s needs. Known for our excellent diagnostics, assessments, treatment planning and medical care, we help clients stop their drug and alcohol use—but more importantly, we teach them how to maintain that lifestyle so they can get their lives back and relationships on track. We’re a dual diagnosis facility and in addition to treating drug and alcohol problems, we help clients overcome gambling and sex addiction, trauma, depression, grief, loss and anger ma 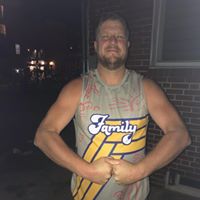 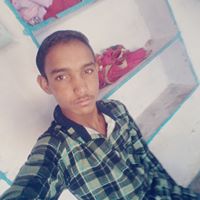 11/10/2019, 21:53 PM
what a greatest surprise to me that i was cured from Hepatitis virus by a powerful herbal doctor, it was just like a dream to me i taught that their is no cure for Hepatitis because for about 4 years i spent so much of my money in hospital but no improvement i was confuse in life until a friend of mine introduce me to this herbal doctor i contacted him on email: dradigba@gmail.com WhatsApp/Call him at +2348077875210 if their can be any help and he promise to help me, he prepared a herbal medicine for me i followed his instruction after 18 days i went to hospital for test but i was cured it was a greatest surprise to me so i decide to share this testimony. a very big thanks to this herbal doctor who save my life, please if you have this kind of sickness or any disease do not give up you can contact him whatsApp him on +2348077875210. He cure herpes virus,HIV/AIDS cancer, diabetes, hepatitis, heart problem etc. 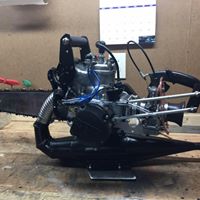 10/22/2019, 09:18 AM
I cannot say enough about Transformations Treatment Center. I truly believe without them my adult son would be dead today. He had been in MANY treatment programs for the last 15 years but he’d be the one to tell you that this program is different. From the intake conference, the admissions process, the techs - everything was transparent and positive. They treated my son with respect and met him where he was in his life. Anna, his therapist was amazing and connected with him in a way that allowed him to map his life and see his triggers in a way he had never done before. There was also great family communication and I felt that I could call them with questions at any time. I will forever be grateful to Transformations for saving my son’s life and putting life into his eyes again. 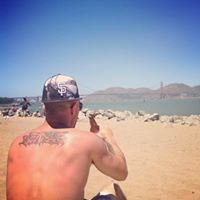 10/15/2019, 23:43 PM
TTC not only changed my life but it gave me the tools I needed to succeed in the real world and achieve true happiness. The staff there is outstanding and they truly care about the patients well being. I couldn’t be more blessed ☝️ 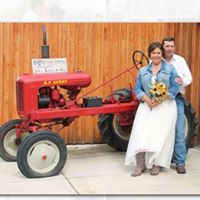 09/24/2019, 06:29 AM
I thank God everyday for Transformations Treatment Center. My son went there in March of 2018. If it had bot been for their compassion about their jobs I don’t know where we would be. They still to this day check on Hayden to see how he’s doing. They have a wonderful, caring staff there. And they were so good to the family members that visited on family weekend. They felt for each and every one of us and tried to teach and learn us how to deal and cope with what was going on. I pray every night that we don’t ever have to go down that road again. And I pray for everyone who is going down that road. Because that was the worst entire year of my life. But thanks to Transformations we have our son back. 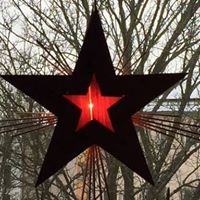 09/11/2019, 12:45 PM
Transformations Treatment Center had a pivotal impact on the recovery of our son. The staff members were able to deeply connect with the participants and brought forth the necessary healing. To also point out,the family outreach and support even long after treatment ,is certainly remarkable. There is always hope and healing.... Deepest gratitude and well wishes to all, staff,ancillary personal and those who are currently in treatment. You are at the right place.

Thank you so much for your kind words. 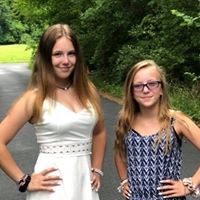 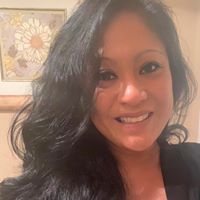 08/27/2019, 10:04 AM
There aren't enough words to express how much this place means to me. I was lost, had been dealing with major depression since I was a teenager and eventually, hit rock bottom. I was afraid to go to treatment but when I started doing research, for some reason this place caught my eye. Maybe it was because I had the privacy of my own room, not sure lol, but I know God led me there for a reason. The first time, I only went 2 weeks. I had gotten everything I needed and more, or so I thought...less than a month later, I realized that I was beginning to spiral again after some unfortunate mishaps at home. I was basically forced by my family (in a good way) to go back to treatment. I refused to go anywhere else but back to TTC. When I arrived, I was welcomed with open arms. The staff has always been so accepting and helpful. I was judged a little by some people because TTC's reputation seemed ONLY of substance abuse, but little do people know how much mental health plays into all of that. I became the best of friends with people who were different from me, but going through the same heartaches. I made a FAMILY at TTC, not only with my peers, but even the staff. I will always call this place my safe haven, and I know that if I ever needed to again, I could always go back. Fortunately, I've gotten a lot of love and great lessons from the best mentors around, and I have THE BEST alumni team to help keep me afloat. TTC is also growing their Mental Health division, and I just know they'll flourish in that too. I am so proud to say I've been here. No shame. No guilt. Thank you TTC for being the tribe that I needed!!!!! 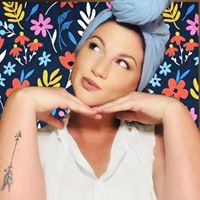