Established in 1982. It was 1977 when Chuck Woodstock opened the first Woodstock's Pizza near Oregon State in Corvallis, Oregon. His goal was to create a fun, studentoriented pizzeria that dished up amazing pies using his grandmother's marinara recipe. From the beginning he focused on fresh, hand-tossed dough with a unique folded-over crust with sauce inside. He insisted on putting more toppings on the pizza than any of his competitors, so you get a taste of every topping in each bite. True to Chuck's legacy, we are still committed to offering the highest quality ingredients, making our dough fresh daily in-house, keeping our signature sauce a secret, and working hard to create loyal cust 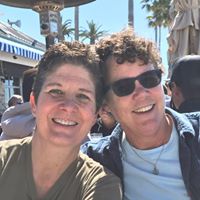 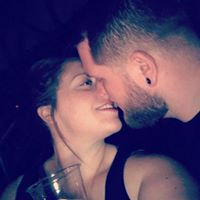 02/08/2018, 08:48 AM
In town from Kansas City and we ordered the Too Loaded So Baked pizza and the Loaded Tots via Grub Hub to our hotel room and the delivery was 30 minutes earlier than the email said it would be and the food was absolutely amazing. It was so good that we put the leftovers in the fridge and ate it for breakfast the next day! Will definitely return if we vacation in this area again.
Business Response:

We love it!! So glad you enjoyed your dinner, and breakfast! hehe :) 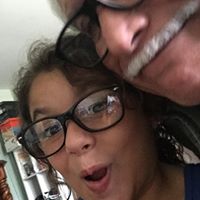 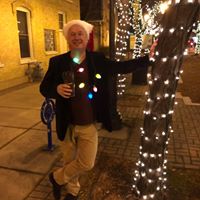 Thanks for the love Larry, come back and visit us!! 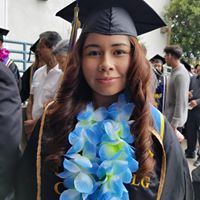 Thanks for all the love Claudia! 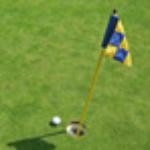 01/09/2018, 00:05 AM
The glow has worn off a bit Been coming here for several years now with a group when here for work, and it seems like the quality declined a lot this year. I don't remember the crust being so darn thick on the pizzas. If you order a personal pizza, the crust was so puffy on mine and a friend's that there was barely any cheese & toppings to eat! Makes you feel very shortchanged for the money. My BBQ pizza with bacon was average at best. Their menu also has "bottomless sodas" for $2.10 as well as a regular soda for $2.10. Why? I have no idea, but it's pretty stupid in my opinion. One thing that has been consistent is how lazy they are at cleaning plates for sharing pizza & bowls for salad. When we finally got a stack from someone they all had a bunch of water still on/in them, meaning they had barely been dried off. I know they're trying to get stuff out fast, but a little more effort would've been appreciated. As it was, it seemed like much of the staff was going at half speed even though we were there early, before the lunch rush. Overall, service and pizza have definitely declined. 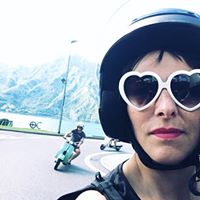 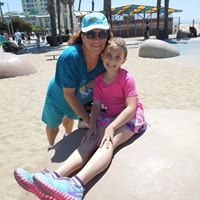 Thanks for the love Allison! :)