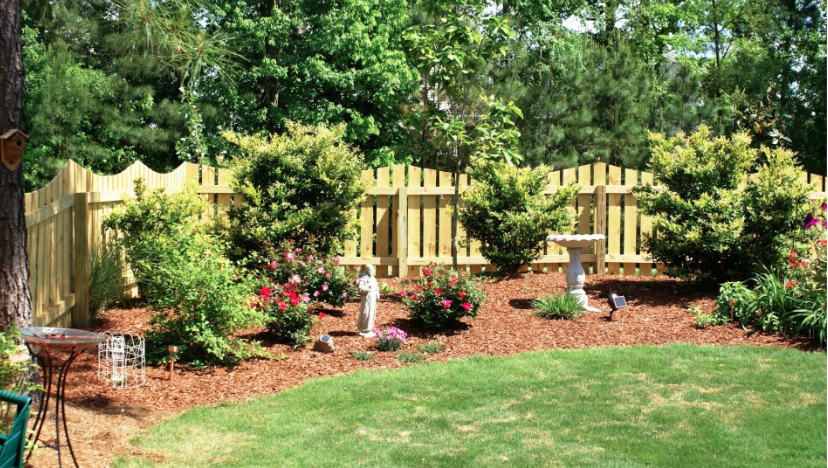 Big Jerry's Fencing is now able to offer better service, fences and prices than ever. Locally owned and operated, Big Jerry's Fencing is a preferred installer of a wide range of Wood, Aluminum, Chain Link, and Vinyl fencing products. For this reason, we have the ability to offer our customers the best price possible for their residential and commercial fencing needs. We are now providing installation of automatic gate openers!

06/21/2013, 09:49 AM
Complaint Company gave quote and I signed a contract and paid a deposit for all of my yard fenced in with wood 530 per then After deposit paid measurement off April 24,2013 I was told to fence in my yard would take 530 ft. Of wood and we agreed on the amount that day I paid him 4000.00 of the 6400.00 of the amount for a deposit. After I signed he said he made a mistake with the contract number of the contract asked me to initial the change. I did. We agreed on all wood. Couple of days I was contacted said they made a mistake and the could not do that fence for that they. Measured wrong. I had a signed contract they. Had accepted my deposit and should have honored the agreement. Later ***** came said he would make it right. I was not happy with the thought of part wire and really did not want it but he said it will look good and I would still get 530 in wood and wire would be reinforced inside and out and would look good. I still was not sure but needed a fence asap and did not have time to look for another fence builder. Scheduled to start May 14 and no showed and started the following week. They built the fence and I am not pleased at all. It was put up different than he said it would be he only put 402 ft in wood and wire is a second piece that is all bent up and they put the wire together in a section it only has wood on one side not both. The wood is uneven and he changed the design without my knowledge. The fence was wrong and ***** promised he would be on site to make sure it was done right and that never happen which resulted in it being wrong and having to tear it down and start over. Wood fence corners are wrong and gates do not fit terrible craftsmanship. Had another builder come to look and it is really wrong. Told ***** he has to fix and I will have 530 in wood good wire reinforced fence and gates, corners right and less difference in size of pickets or I will no pay the remaining balance. Desired Settlement It should really be an all wood fence as was on contract as I was told it would be and gave a deposit on because that is what I was paying for. I would settle for 530 ft in wood not 402 ft. And all terrible work fixed or he will not get any more money. He should never change a contract like this because when you accept a deposit it is on that contract. Consumer's Final Response This has been resolved

07/09/2008, 08:19 AM
I was very happy with the honesty and quality of Big Jerry's Fencing. I recommend this company to anyone who is looking for the same.

07/08/2008, 18:24 PM
I was very happy with the honesty and quality of Big Jerry's Fencing. I recommend this company to anyone who is looking for the same.