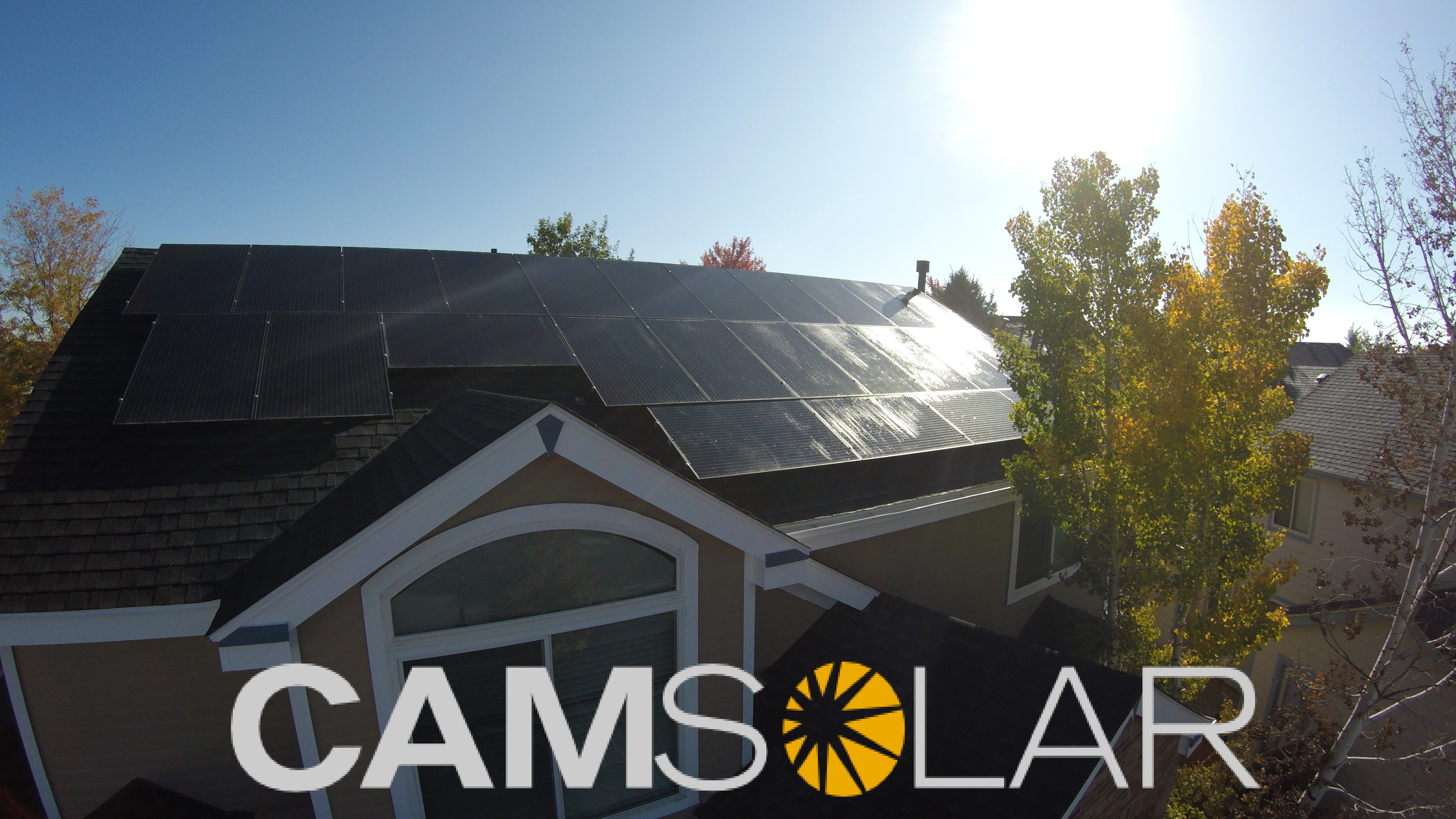 12/15/2018, 09:16 AM
Great service, patient while we fixed hail Chris Stallilonis was a great salesperson to work with and they we're patient as we fixed hail first

10/24/2018, 07:57 AM
Pros- Our sales rep I believe his name was James he was very professional and answered all our questions. I have nothing bad to say about him. Cons-It took awhile for the install to be completed. After completion, I still have not been able to use the app that monitors the solar panels. I called about this and they scheduled a rep to go out and show us more info but never showed. To be honest I know the solar panels are working but how am I supposed to know if one gets damaged or not working? Good luck trying to get a hold of them after the install!
Business Response:

I reviewed our phone system records and have not found any calls from you to our office. If you do have further issues please make sure to call our office at ************. You are registered on the SolarEdge monitoring portal. You either need to download the app from the app store or go to ********************************and login with the login information you created. I will resend the training video we provide to go over the portal.

10/19/2018, 18:16 PM
The process was smooth and easy. In November my panels will be a yr old. Between May - Sept, the electric usage of my bill was between $8-35!!! That was very pleasing. I talked to my insurance agent about the correct coverage and the premium was minimal. Overall I am very happy with my decision.

10/16/2018, 03:37 AM
EXCELLENT SERVICE AND EXPERIENCE Excellent remove and re-install service after hailstorm

10/16/2018, 01:53 AM
We live in Arvada, CO and purchased our solar panels from Cam Solar this Spring 2018 and it was a very positive experience that I would highly recommend! Once we knew we were interested in solar panels for our house, I did some research online. I came across this website called Energy Sage. I created a profile and put in as much information as I could about our home, including: one floor, square footage, sun exposure on most parts of the roof, minimal shading from trees/other buildings, etc... Then it allowed me to put in information about our **** energy bills including dollars spent each month and gas and electricity used - in addition to uploading actual usage information from ****. I figured the more information I put in, the better the results. Boy, was I right. I then received replies from numerous solar companies who were interested in giving me a quote. I reviewed quotes from four of the companies - CAM SOLAR was one of them and definitely stood out from the pack. I worked with Kevin *******, who was fantastic right off the bat in his ability to answer questions, explain how solar works, if our house was a good candidate, etc. He was super friendly and honest. I especially liked that he walked me through each step of the process (there's quite a few), and gave me a very clear understanding of what to expect with a timeframe that was right on. Everyone we dealt with at CAM Solar as the process continued was great! Kevin stayed in contact with us and even visited our house again, once the solar was turned "ON", and brought us a bottle of wine to celebrate!! When I received the new contract from ****, I wanted to be sure I checked the correct boxes having to do with rollover wattage...Kevin was right there (on the phone), walking me through each step of the way. When I received our first MUCH LOWER **** bill, I text a picture of it to Kevin and he replied right back, "Isn't it beautiful?!" I truly appreciated the fact that Kevin went to work for CAM Solar AFTER they installed solar on his house. It really proves he put his money where his mouth is by being a consumer of the product himself. He pulled up the SolarEdge app right on his phone while at our house, for a first hand view of his solar monitoring. Again, that let me know exactly what to expect. He is a GREAT consultant for his knowledge, friendliness, experience and honesty. And CAM Solar is a GREAT company!! The quotes I received and the interviews I had with the other companies were not nearly as informational or honest. One company salesperson even told me we could have it done in less than a month. He never mentioned permits and the graphic illustration of the solar panel placement on our roof was way off from what is even allowed by permit, but also for general roof/gutter/cooler maintenance. I felt like he really didn't know what he was talking about. Another company was okay regarding the quote and illustration, but not personable at all and used much lower grade panels. The Energy Sage website was cool in that it brought a lot of solar companies TO ME, rather than me having to make multiple phone calls. It allowed me to easily compare companies and CAM Solar definitely stood out from its competitors. I STRONGLY RECOMMEND SOLAR FOR THE REASONS OF SAVING OUR PLANET, GOING GREEN, IT'S THE RIGHT THING TO DO, IT SIGNIFICANTLY LOWERS YOUR ELECTRIC BILL, AND SO ON. I STRONGLY RECOMMEND CAM SOLAR TO DO THE WORK BECAUSE THEY ARE THE REAL DEAL IN EVERYTHING A COMPANY SHOULD BE! I could go ON and ON about how happy I am 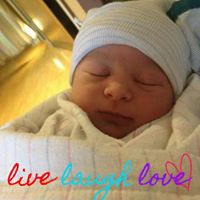 10/08/2018, 18:59 PM
The sales guys were great, installation was good, although later than expected, but after sales suck. We had our installation done in February, and one of our panels hasn’t been working for 2 months now, yet no one from the office can be bothered to phone us back, despite our phoning, and Cam Solar’s promises of a call back. What gives?
Business Response: 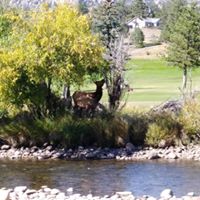 10/08/2018, 18:59 PM
The sales guys were great, installation was good, although later than expected, but after sales suck. We had our installation done in February, and one of our panels hasn’t been working for 2 months now, yet no one from the office can be bothered to phone us back, despite our phoning, and Cam Solar’s promises of a call back. What gives?