Started in 1979, Cascade quickly became known for the efficiency, quality and dependability of its pest control service. It’s founders, Kurt Treftz and Diana Sheridan, both native to the Pacific Northwest, have always held a high value for Washington’s abundant natural environment, the welfare of its people and the healthy lifestyle available to us. As a result Cascade Pest Control pioneered various approaches to solving pest control needs, particularly in providing Green Pest Control. Cascade has grown in both stature and experience, developing pest control programs for both residential and commercial environments.

Thank you Frank. We appreciate your review. 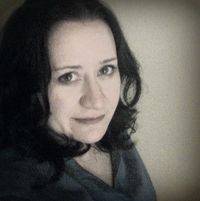 10/14/2019, 09:18 AM
Very professional. After other companies gave us the run around, their prompt and professional service was welcome. Used the in conjunction with Clean Crawls to reinsulate our attic. 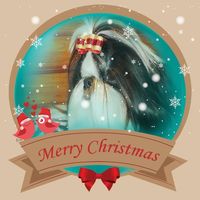 10/04/2019, 17:28 PM
Joseph called me several minutes before his appointed time and told me he would be about 15 minutes late. No problem. When he arrived he explained to me what he was going to be doing and proceeded to complete the task. He took pictures of some minor issues that he already took care of. He left traps in the crawl space as he had found one small mouse. He will be returning in the coming week for results at which time we will discuss any further action. Joseph has a very friendly and helpful attitude and left the property in better condition than when he first appeared. He is commited to provideng excellent service. I'm pleased so far!! 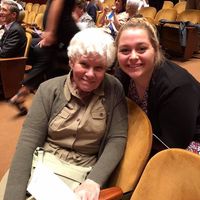