About Nick's Plumbing Company in Houston Nick's Plumbing & Sewer Services have been providing Houston and the surrounding communities with only the best in professional plumbing services since 1979! Our team of licensed and background checked plumbing technicians are highly experienced, and they’re friendly folks as well. We've been based in the Houston Heights since the very beginning, and are committed to supporting the communities in which we live and work. Nick's Plumbing only employs the very best plumbing technicians our area can offer, and our goal is to provide you with the same level of service that has warranted our extensive word-of-mouth and online reputation. Call Nick's Pl

08/26/2016, 03:03 AM
We just used Nick's Plumbing for the second time, the 1st time we called them they installed a new water heater (which we have not had any problems with in the past 4 years) and today we had them replace our 20 year old toilet, nothing but excellence both times.

08/22/2016, 05:42 AM
My toilet was running water all night, it was so loud that I could barely sleep. First thing in the morning I called Nick's and they sent a plumber out to fix it. The guy fixed the toilet in less than 20 minutes and I paid less than fifty bucks, it was worth every penny to be able to get some sleep. I am at my worse on less than 6 hours of sleep, so I am happy to have my toilet back to normal again. I am also happy with the service that Nick's Plumbing provided, I saved their number in my phone for all future emergencies. 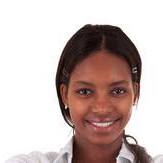 08/21/2016, 14:03 PM
Somehow a pipe in our wall burst. We called Nicks plumbing and they walked us threw how to shut off the water to prevent further damage. The plumber arrive fast he discovered that the pipe was one of the original pipes that had just rusted out and sprung a leak, luckily for us the plumber found a way to say part of the plumbing system and save us a lot money in the process, I am forever grateful for that.

08/20/2016, 16:22 PM
Easily the best plumber in the Houston area. They just don't make plumbers like Nick's Plumbing anymore. They fixed my pipes which were leaking and they did not charge me an arm and a leg. They gave me great payment option that fit my budget. Whatever you're problem is, Nick's is the answer. 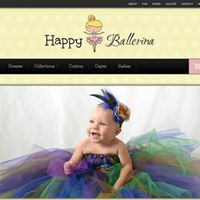 08/18/2016, 13:53 PM
My kitchen sink was leaking under the sink, inside of the cabinet, which was creating damage to the cabinet. I called Nick's Plumbing, they came out within a reasonable time and the plumber said the shutoff valve was leaking and needed to be replaced. He replaced the valve with in 20 minutes. The price was really affordable and I am happy with the service that I received. 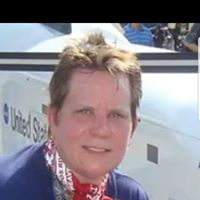 02/09/2016, 20:04 PM
Great Company Nick's Plumbing is one of if not the best plumber in the Houston area. Service time was extremely fast, and the work was done to perfection. 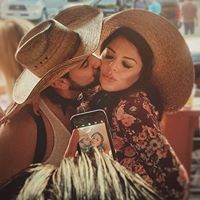 10/21/2015, 15:42 PM
Man oh man these guys were great! We called them with an urgent job, needing a shower fixed before some guest arrived later that day! I had shopped around for several hours with people promising to call me back & others not having availability for several day until I found Nicks. The receptionist I spoke with was courteous and informative, she explained to me the exact process and that the tech would come during a window of time and that they would call when he was en-route. They were by far the most polite company I had contacted. The technician Josh K. was an absolute professional! He was able to diagnose the problem within moments, and resolve/repair the shower super fast! He was polite, had a friendly demeanor and was respectful of the space where he was working. If you are looking for a plumber in Houston, I wouldn't hesitate to call these guys in an instant! Bottom line! PROFESSIONAL, FAST AND AFFORDABLE!