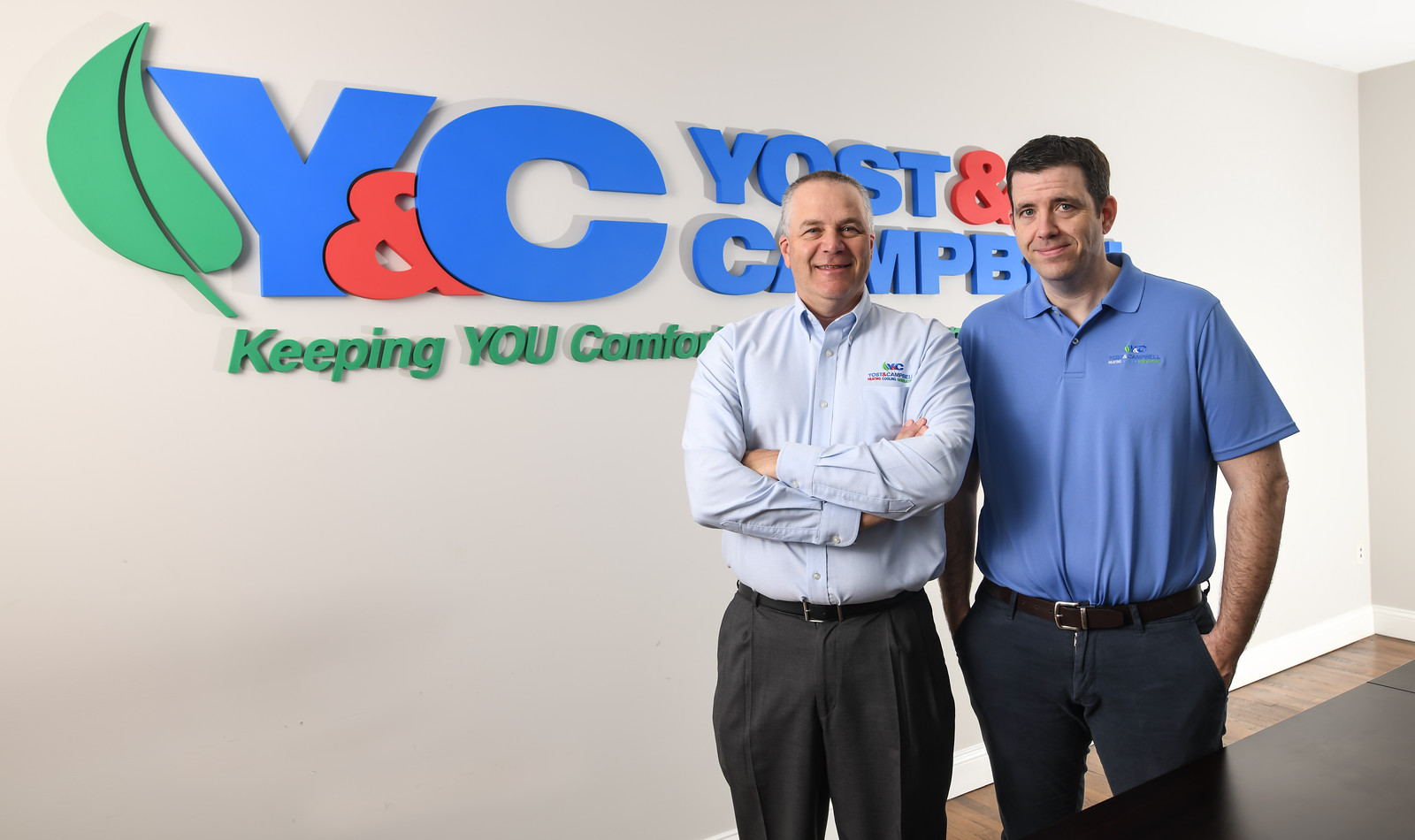 Yost & Campbell Heating, Cooling & Generators: A Westchester County NY Heating and Air Conditioning Company In 1939, Leo Yost and Alvin Campbell started a humble refrigerator repair service in Yost’s garage. They started with a simple principle: provide quality service in a timely fashion without charging more than the customer could afford. The formula worked, as such formulas often do, and Yost & Campbell Heating, Cooling & Generators was soon on the map. It’s 75 years later, and we’re still here: providing quality HVAC, generator, and water heater services throughout the tri-state area. The game may have changed and we’re certainly servicing a large number of additional systems and pr 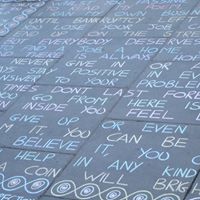 01/31/2019, 11:29 AM
The best,hustle free experience. Professional service. Lisa Fitzgerald has been amazing every step of the way. Highly recommend this company
Business Response:

Thank you so much for your kind words, Allie Gitman. We really appreciate you taking the time out to share your experience with us. Cheers, Yost & Campbell

09/18/2020, 01:10 AM
Had a great experience with Y&C. The young man who came to service my ductless AC system was prompt, polite, knowledgeable and answered all my questions. I highly recommend Y&C for AC maintenance.

09/10/2020, 03:00 AM
Had service and the young man was very professional . He was also was able to answer any questions I had. Also very pleasant
Business Response:

Thank you for taking the time to post this review. We appreciate your business and look forward to helping you and your neighbors on **** ******! 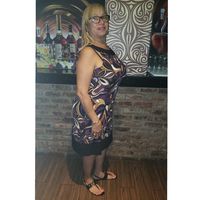 09/08/2020, 10:17 AM
It is a good company, great services amazing staff always on point. I will reccommend Yost & Campbell to everybody with no doubt in my mind. 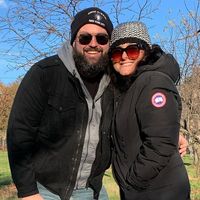 09/01/2020, 16:41 PM
When we needed a split unit installed to replace our regular air conditioners, we hired Yost and Campbell. Kevin came by to see the job and was very honest with what he thought would work best for us. He gave us a very quick turnaround with the estimates, which were fair. We hired them and within a week, they were working on it. The employees who installed the units, were very professional, neat, and did beautiful work that blended into the house. The split units are a huge upgrade and we are so glad we did it, and very happy we had Yost and Campbell install it. We will definitely be doing business with them again in the future!!!!

09/01/2020, 01:06 AM
We hired Yost and Campbell to install a split unit to replace our air conditioners. Kevin came out to survey the job and gave us a quick turn around with the estimate. After hiring them, they started the following week and the employees were always on time, very nice, neat and did beautiful work. We are very happy with how everything came out and will be looking into using Yost and Campbell in the future for some other projects we have lined up! Dom C.

08/29/2020, 05:18 AM
Good Result, Unclear Benefit, Missed Opportunity Yost & Campbell has been my provider since 2014, having done a whole house HVAC reno of ducts, heating, air, instant hot water, and whole house generator, plus add ons. Over time, they have gotten better, especially the front office and the impact of higher quality lead people like Leo and his brother. In this case, a pump broke for I think the third time and was replace for $300 and a copper pipe sprung an active leak behind the lower level hydro furnace and was fixed temporarily. Labor was covered under annual service contract for this and parts were extra. They recommended tracing the whole copper pipe to the next room (laundry) and replacing it to be safe (~$600 not including sheet rock rip out and restoration). Though they did the original work in 2014, they had no record of the route of the copper pipe. I brought my regular contractor in to cut out neat square holes along the route suggested to the back of the sink in the laundry room next door, at which point we realized the intent was to have a new external (and unnecessary drip) AND that it wasn't the existing route of the pipe. We then did the same for a route straight across thre HVAC room to what I recalled was a large pipe and sure enough that's where it was connected, internally. The copper pipe did not seem to be damaged but I went ahead by this late point and had the replacement done by Yost. My contractor rip, replace, etc. was another $1000. Yost has a ways to go, especially for large spending repeat customers :). Still, the Yost workers (especially the lead guy) were excellent. And so it goes. 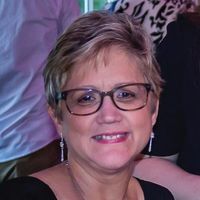 08/26/2020, 07:46 AM
I have been A customer over 30 years . I am pleased to say their services have always been great. I feel secure that if I called them in the middle of winter I have someone that will always come and help me.How many companies do you know would do that especially in these times when you have to wait so long for everything.

08/26/2020, 02:48 AM
Met All Expectations The service was delivered on time, efficiently and competently. The service technician was courteous, knowledgeable, and solved the problem in a short time. Thanks. Y&C is dependable.