Improving your water with Mermaid Water Water treatment can be confusing, but you’ve come to the right place for help. Our approach to water treatment is as unique as the Kinetico products we offer. At Mermaid Water, we understand the water challenges in this area and take the time to learn about your family’s particular water treatment needs. That way, we can recommend the most efficient, effective and economical water treatment solutions custom fit to your home. So every time you turn on your tap, you know you’re getting the best water – and only water. 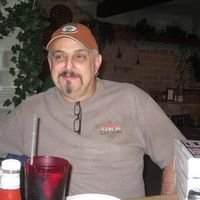 01/01/2021, 13:23 PM
We purchased our house that has a water treatment & purification system and water heater that was installed by Mermaid Water. We have had them out for system check and to help us understand how to use the system. They also helped correct an item from house inspection regarding the water heater. They have been extremely helpful and responsive. Brent does an excellent job of making sure that the customer is happy.

11/17/2020, 05:28 AM
We have had Kinetico Systems before and wanted one for our new house. I submitted an online request to Mermaid Water Systems, and Lisa got back to me within the hour. She was able to get an appointment quickly. Randy came to our home (on time!) and quickly went over the options. We chose both the water softener and drinking water systems. We arranged for installation in less than a week. Zabi and his partner arrived and installed both systems. Our whole experience was positive, and we love the Kinetico systems. 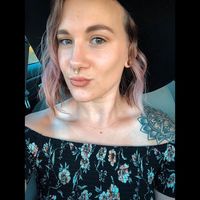 11/06/2020, 12:56 PM
Amazing customer service! Everyone I worked with for our water softener was great and super friendly and made sure I knew what was going on and how everything works! Thank you so much! 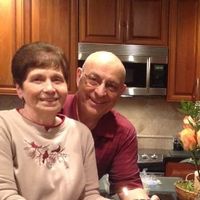 11/02/2020, 15:53 PM
The technician (Zabi) called and actually arrived early. Before he began he carefully and clearly described the service that he was going to perform on our Kinetico system and immediately went to work. His work was professional and competent and his manner was courteous and polite. He completed the service in a timely manner, made certain that the system was performing as it should and left the area cleaner than he found it. Could not be more pleased with the company, the system or the technicians that they employ.

10/02/2020, 02:46 AM
Zabi did an excellent job installing our new water filtration system. He was fast but thorough and very polite and professional.

09/26/2020, 07:08 AM
I was very pleased with the service I received from Mermaid Water. The technician was very knowledgeable and pleasant to work with.

09/19/2020, 06:41 AM
Great job by Adam P. yesterday... on our premier maintenance activity! He was professional, took care of all the details, and was able to ensure that our water processing plant was properly serviced. Thanks for having a good team over there!