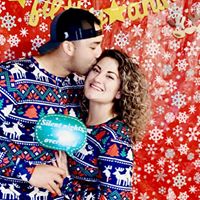 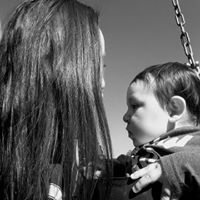 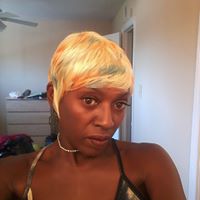 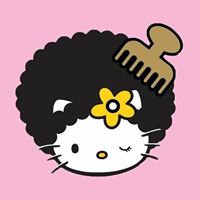 11/01/2019, 11:39 AM
My family and I are very pleased with the Nuvia Water system. We definitely feel a difference in our health. Our water Consultant Jonathan Munoz was very knowledgeable, helpful, and sincere. We are so glad we made the decision to go with Nuvia as our water system and encourage others to do so too.

10/31/2019, 11:25 AM
I would recommend this company to anyone! They've provided so much information about my water that I didn't know before! They are so kind and are patient with us. They provide free water tests, and the products are so convenient. I have really seen a difference since I've used it, and I plan to continue using these products! 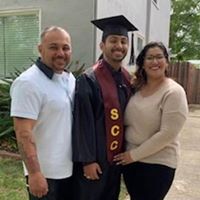 10/30/2019, 15:31 PM
We have been extremely happy with our purchase and don’t regret it one bit! Our salesman Armando Lopez was knowledgeable and made sure we were well informed. I especially love how when I think of something to ask him, I text him and he always responds! Jose our installer was amazing too! With all the crap the water companies are putting in our water, I’m glad it’s not getting on me! If your on the fence-do it! You won’t regret it! It’s surprisingly affordable and the soap you get is awesome!