Specialties Dependable as the Sun! Our team of Plumbing professionals are fully licensed and ready to tackle anything from your smallest problem to your largest project. We dispatch technicians to all over Brevard County including Viera, Palm Bay, and Merritt Island. Our workmanship meets the highest standards and we use all the brand name products you are familiar with - from competitive to designer lines. History Established in 1974. Sun Plumbing has been doing business for 35 years throughout Brevard County. We are locally owned and proud of our reputation for honesty, reliability and quality work at competitive prices.

05/06/2018, 08:36 AM
Had an issue at midnight Friday night before we were hosting a birthday party at noon Saturday. Called at 8:00 am and asked if someone could get out by 10:00 am. The person who answered took my information, and said she'd be able to help. She called back promptly and said Mark was on his way. Mark was very professional, evaluated the situation, and was able to remove the blockage by going though the vent stack on the roof. The cost was very reasonable and the whole process was professional. You couldn't ask for more from a plumbing service. Highly recommended. Resolved water back-up in spare bath
Business Response:

Thank you so much for taking the time to write a review. I will pass your kind words on to Mark and his manager. Thanks for choosing Sun as your plumber! 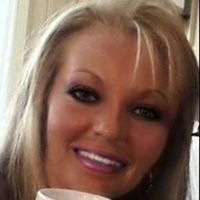 11/14/2017, 17:10 PM
Second time with this company today, and couldn't be more pleased. Service was great, install was done quickly and fairly priced. The repairs we needed today were done by a very polite, tidy and quick gentleman. Alec Graham was our fix-it fella today. We have arranged a third repair with them next month. Very happy with this company. I wish I could leave a 5-star rating again. Today, we had our 3rd call with this business. Second time of having Alec Graham. This polite young man had been involved in a car accident this morning, (not his fault), but still made it to our home and installed brand new shower hardware and it's working perfectly! It's nice to know there is a company that does these types of repairs that we can trust, but this is it. Alec is one of the best..thanks again, Sun Plumbing!
Business Response:

Thank you so much for your review. We are very lucky to have such great techs working for us. I will pass your kind words along to Alec and his manager. Thanks again for choosing Sun! 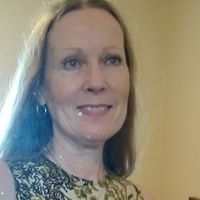 09/22/2017, 12:32 PM
Absolutely great! Called Thursday afternoon and Alec Graham was here Friday morning. Not only did he do a great job, he's a wonderful young man. Knowledgeable, professional, courteous. Definitely earned themselves a dedicated customer who will confidently recommend them!
Business Response:

Thank you so much for your review. I will forward you message to Alec and his manager. 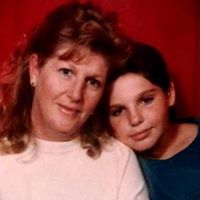 05/31/2017, 14:14 PM
Everything went amazing. While cleaning the septic tank, there was a mishap and the company took full responsibility. I was pretty impressed with the level of customer service. Fixed 2 toilets that were leaking, a leak in the wall, and found some other pin hole leaks, cleaned out pipes and septic tank.

05/25/2017, 18:40 PM
They did a good job. There was controversy between the insurance company. Conflict on who did what. When they did things, they would not confer with me or tell me what they were going to do. Paul, the man in charge seemed to be very nice.In negotiations and everything, he was always very kind. He was a nice man. We called in June, and they couldn't come until August. If there is a mammoth job, and they are the only ones to do it. I learned the insurance company pays for the restoration, not the plumbing. I did not know this as an home owner. . 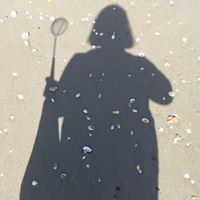