All My Sons Moving & Storage

Get You Quote Now!
About

Imagine if every company you did business with still adhered to the principled family values of days gone by. Well here at All My Sons, these founding principles truly continue to guide us today. We are a family-owned and operated company with an emphasis on old-fashioned ethics like courtesy and respect. All My Sons has been moving families for over four generations, passing along our unique set of family values and quality care to each and every customer we serve. We are a nationwide moving company that can help successfully move individuals from almost every state. Back in the beginning, our founder’s grandfather began helping neighbors with their weekend moves in his personal ice cream

06/19/2018, 09:27 AM
This was one of four companies interviewed. They were the only company that came to estimate the job with a tablet and program that gave us an immediate estimate. The others took notes and/or pictures and gave us an estimate later that evening or the next day. All My Sons followed up the immediate estimate with an email as well. The team of six who came to pack and load was excellent, both Donald and Melvin did a fantastic job they had the contents of a 2900 square foot house packed and loaded within 6 hours. Someone was always in communication or just a phone call away. When the team of four unloaded the following day at our new location, it went very smoothly and quickly. They unloaded the entire truck, set up the bedroom and were gone within 3 hours. They worked so efficiently they actually saved us money. I can highly recommend Andy and his "A" team. Who hears so many negative comments when researching moving companies, you're never quite sure you made the correct choice. We certainly made an excellent choice by choosing All My Sons Moving and Storage of Jacksonville. Thank you Andy and all the team. 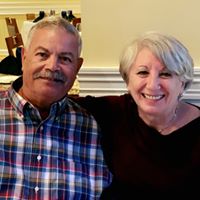 06/19/2018, 06:06 AM
This is the most professional company I interviewed. Andy spent well over an hour estimating the job, used his tablet and program to give us an estimate before he left, and followed up with an emailed estimate. The three other companies I considered only came with a pad and paper or camera and at the most spent 45 minutes. I had read so many negative reviews I had more or less decided All My Sons would not be my choice. However, after meeting Andy and discussing concerns with him and comparing all four companies, All My Sons Moving and Storage presented as the most professional and knowledgeable company. There was never a problem with contacting them, asking further questions or having concerns addressed. The six man team who came to pack and load our four bedroom home were done within six hours. Four of the same team delivered our possessions to our new home in New Port Richey FL on time and without any damage the next day and had the truck unloaded and furniture set up under 3 hours. Andy promised me his "A" team and they certainly were. Melvin did such an excellent job, and they all worked so hard and steadily to get the truck unloaded that they actually saved me money. I highly recommend All My Sons Moving and Storage (Jacksonville FL). I will definitely use them again for our next move. Thank you Andy, Melvin, Donald and all the rest of the team. Thanks for making a stressful move so easy. 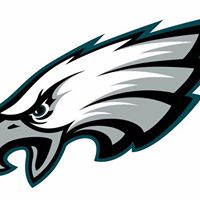 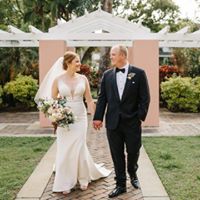 04/09/2018, 18:45 PM
Melvin and his team did an exceptional job! They were efficient and left no room for error! Would definitely use them again! 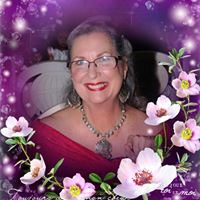 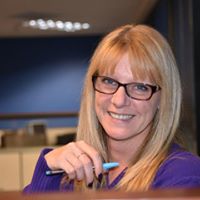 02/21/2018, 14:18 PM
Melvin and his crew were AWESOME!!! Moved my parents from Ponte Vedra to Palm Coast....they were efficient, friendly, hilarious and careful with their stuff...not only packed, but made sure once the move was complete, my parents furniture was exactly where they wanted it..I feel like I have a new family...thanks guys once again!!!!! 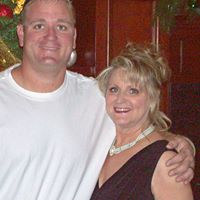 02/02/2018, 10:09 AM
I will never call anyone else after meeting this excellent company from the salesman, the price and the efficiency of the supervisor and 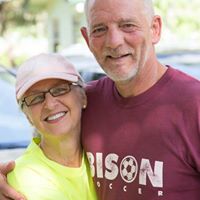 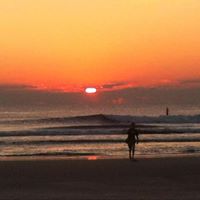 06/12/2017, 16:36 PM
This is the second time I've used them. Can't say enough how good the crew was. They had their work cut out for them with a lot of stairs. Never complained or looked aggravated. Actually they were very friendly and were smiling. I would definitely use them again.
Business Response:

Cindy, thank you for such a wonderful review! We sincerely appreciate your business and your trust in our moving services. We are so happy to hear that our moving team met your needs and expectations. Your friends, All My Sons.